Fix teeth like a real dentist with this awesome dentist game. 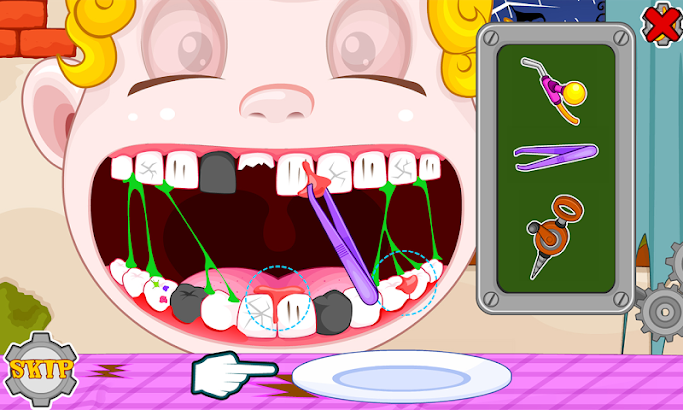 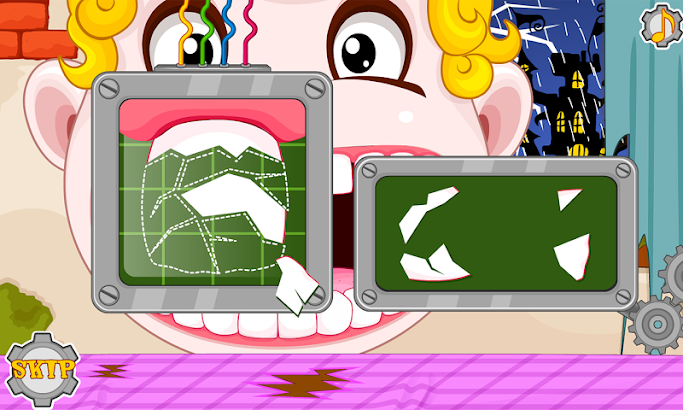 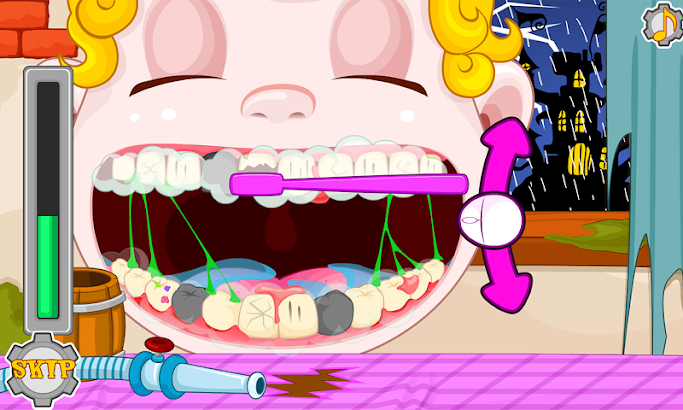 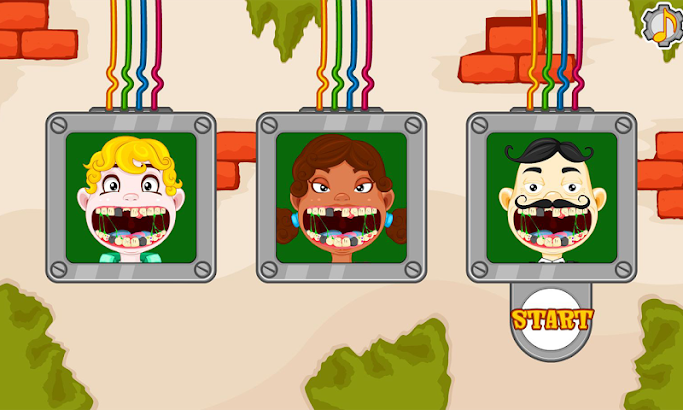 Always wanted to be a dentist? Well now you can with this crazy dentist game! Here you can clean your patient’s mouth, fix broken teeth, remove germs mouth bacteria, as well as pull and replace rotten teeth before accessorizing your patient’s smile with color and patterns. This dental game is fun for upcoming dentist who want to try their skills!

Features
• Wash and clean your patient’s mouth to remove any excess grime and germs.
• Fix and remove damage or rotten teeth to reduce infection.
• Remove any bacteria that may be still lurking on the teeth.
• Replace existing missing teeth to create a wonderful smile.
• Accessorize your patients teeth with color and patterns to suit their personality.

Band•Obsessed February 11, 2016
It’s boring but kids would love it I suggest getting it if your young or like boring things.

Chantelle Otto March 22, 2016
Its not that awesome,you guys must still improve the structures of the game

Aimee Holdsworth November 1, 2015
I like it because l whan’t to be a dentist when l group and because it cheps me a mostlya most and I can sit down for 7 heaver long it’s a amazing how l shan’t get up for long

Isabelle Camin June 10, 2016
Not to bad but my friend would love this game

Bobby Smith November 21, 2015
I loved it because it is awesome

abhipray sharma August 31, 2017
I think this game is fantastic