If you love princess games and animal games youll love this fun app!

It liked by my daughter

Screenshot Princess And Her Magic Horse 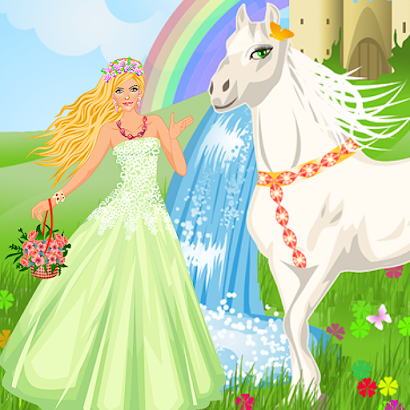 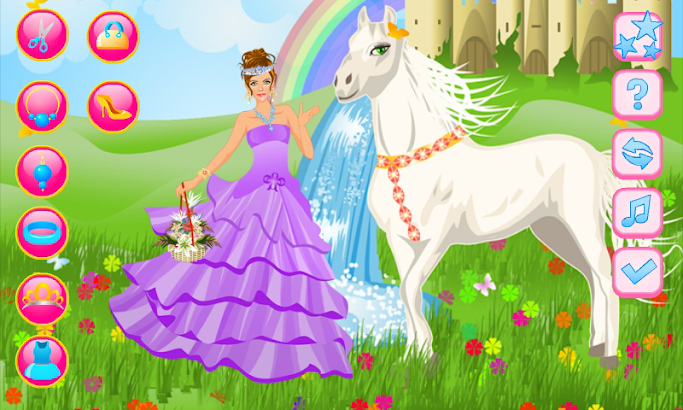 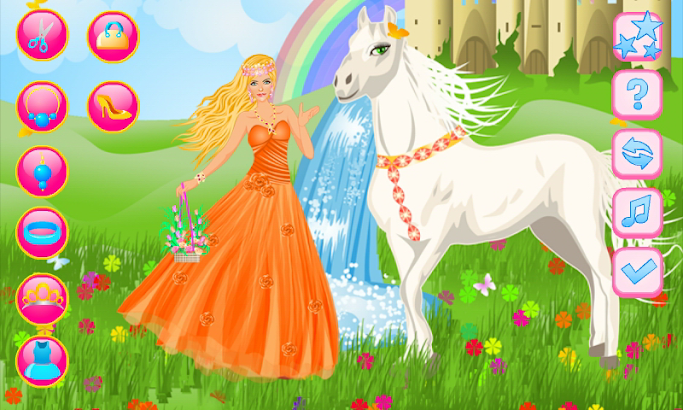 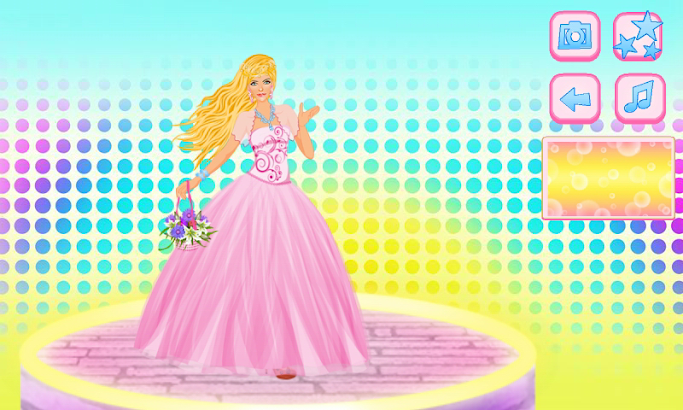 Do you like magic and just adore princesses? What about rainbows, castles and magic creatures such as unicorns, horses and other talking animals? Well discover this dream land and the life of princess Sofia! Dress her up to make her look great today choosing the perfect royal dress and accessories. Now she and her magic horse look great together and there’s a perfect magic day waiting for them to enjoy. If you love princess games and animal games you’ll love this fun app! You’ll find here in this princess game many dress up items to choose from and bright colors that every girl or child will adore.

parwez sameena June 7, 2017
only we have to do is decorate the same princess

UnknownJuly 30, 2017
This game is that I have never played and what I can say

andrews kwasi siaw January 11, 2017
For learning and plying to give a sound mind

Abqurah Umna January 14, 2016
It is superb but if more princess will be it would be best

shafiq hussain September 25, 2015
This is an awesome app.looking awesome just when I play this that this is good or not but looking awesome

Pushon Pu December 31, 2014
the game is my favourite bt the horse is ugly

Nancy Fuentes September 19, 2014
Princess i love it very much

Remy Raida August 27, 2014
Friends are not going to war with

Jawad Afzal August 31, 2014
I have no words to describe it, so amazing

Lexie Vaughn September 7, 2014
I have never played this game before