Looking out for best transporter game then you search ends here. 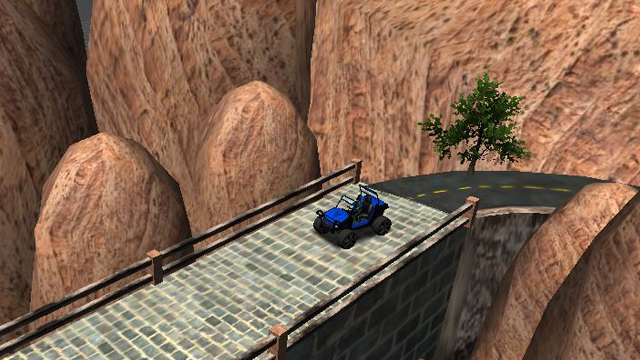 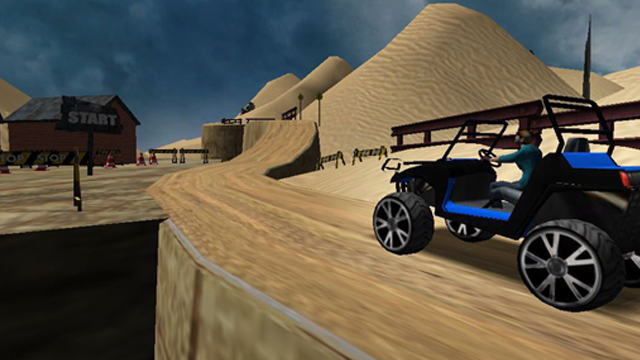 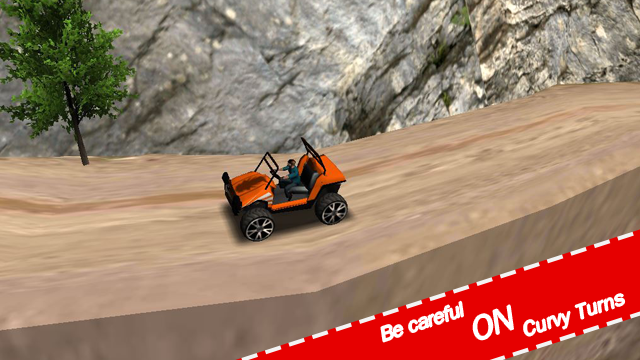 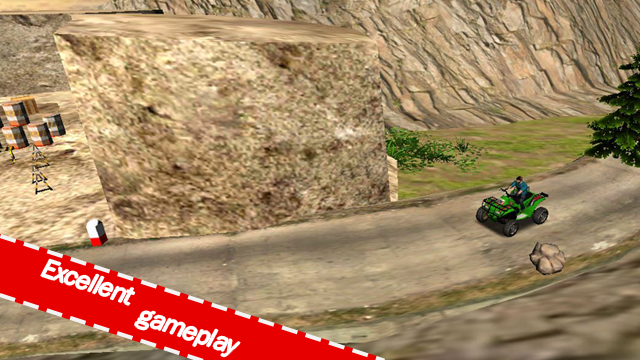 Looking out for best transporter game then you search ends here. ATV Hill Climbing game thrills you with the feel of transporter games. This is extremely fun and parking mania game for the game lovers designed perfectly with 3d graphics
GAME FEATURES:-
1 Designed with 3D environments
2 Interesting and challenging levels coming up
3 Customized controls of your choice displayed on the screen
4 Addictive game play
5 Accurate sound effects
6 Transparency visual effects displayed on screen

How to Play:- Tap your phone/tablet on right side to drive / brake.Tap on left to control steering.
If you have any problem in installation, please report to us. We will try to fix it as soon as possible.

Andrea Carl August 20, 2015
It’s okay fot an older version, but the steering and throttle isn’t all that in a box of cookies.

Chris Kingrey July 6, 2015
The stupidest game I have ever played. Please don’t take up space on the play store list with this pathetic thing

Jade Paris August 4, 2015
I like the game but level 9 is almost impossible

Will Campell July 22, 2015
I spun out for an hour straight ye ye yeyeyeye

Jackie Godwin June 24, 2015
Look forward this message is not the named above and may not be able to make it to me know what you think about this

Gnaneswar royal June 30, 2015
It is not installing at all