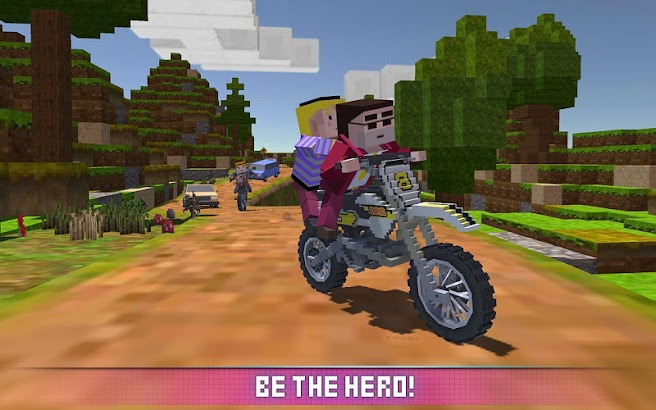 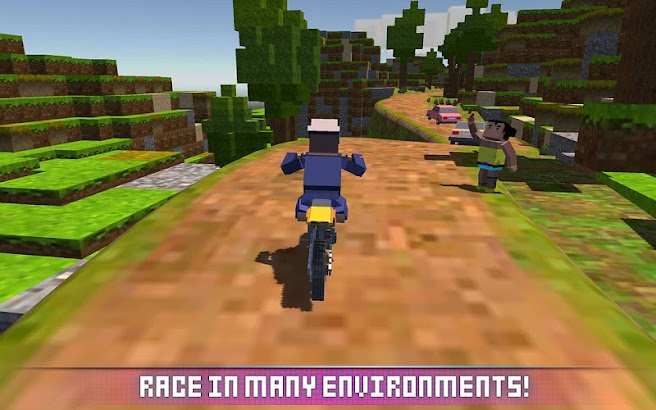 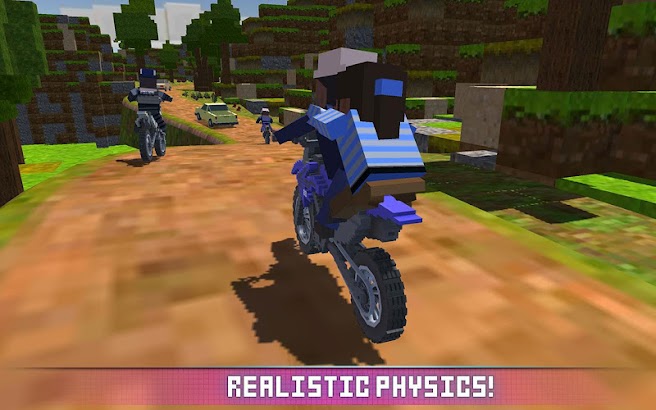 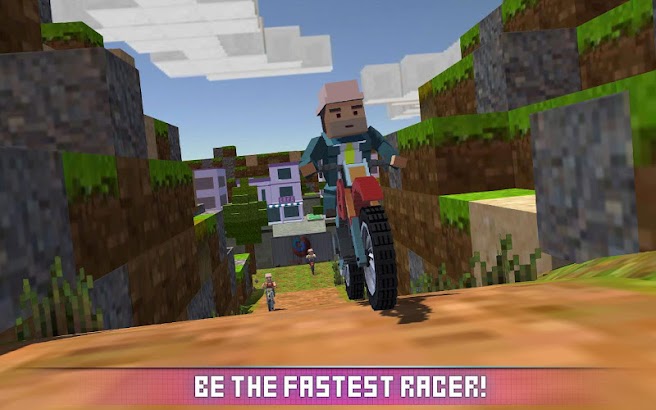 AWESOME BLOCKY MOTO CROSS HILL CLIMB SIMULATOR
This is the most epic blocky motorcycle racing game with the most awesome championship 2017 racing features. Show your stunt mania skills in this stunt simulator full of blocky motorcycle features and earn yourself the most wanted gold medal!

*** ANY IN GAME PURCHASE WILL REMOVE ADS FOREVER ***

We’re on Twitter, Facebook and more – find us on your favorite networks to hear about our newest games and other news updates:

Nina Williams December 21, 2016
I rally like the game its cool and addictive but could house make the timer a bit more slow because I try and hurry to the finish I only end up with one star please improve itseriously at the breaking point of smashing my phone

UnknownDecember 9, 2016
The only thing I don’t like is that the most expensive motorbike gose so slow I tried but I’ll still give a full star rating thx for make this game

Chris Shuo November 15, 2016
Nice gameplay, but make the reward as a profit from picking up fare, while time achievement as a bonus fee. And another one, the bonus you’re giving was too much, which makes the game not too challenging

Developer TrimcoGames November 16, 2016 Hi Christian, thanks for the 5-star rating which will encourage us to make it better.

Rossy Rodriguez October 13, 2016
I can’t even explain this game and this game is the best game ever like I could play all day all night like I can’t stop playing this game it’s so fun

paul oje November 17, 2016
Gameplay is awesome nice bikes but the tires are to big make them smaller everything else is fine a nice Adela about ladies and pixels

Aj Gabriel November 26, 2016
I loved the way it has real physics and it’s a bit funny to and I wish it can destroy enemys and change character and for me 10 out of 10 ???

Yp1 Home November 25, 2016
You should add some skins too that would be even cooler???? but still I love this game

becky williams December 28, 2016
The pepole you pick up reackt it is just really goood i hop you like it go head and try it you self

UnknownOctober 17, 2016
If you make it so you can play against other people and free roam

Brian Pistorius November 12, 2016
It is the best but it must not have to be on time

Eric Braaten November 27, 2016
I could play it all day.I also like how much money you get.

Brilen Smith November 21, 2016
It glitches every 2 seconds and it has terrible handling.

Kenai Robertson December 15, 2016
This game gives you an experience out in the forrest riding your dirtbike

Airon Smith October 19, 2016
This game is so fun recommend it to all you peeps

Finnegan Morrison November 12, 2016
It is so awesome to play.

Christina Arriola October 24, 2016
It is a good game and me and my brother love this game.

Sue Burridge October 28, 2016
Love to play when im stressed out

Jacob Syntil November 27, 2016
Can you please play this game

Giovanni Alvarado November 21, 2016
My brothers love it so much

Blitzword 393 November 21, 2016
Do more cool updates make it more better thank you for making this game

Lincoln Spurr November 12, 2016
I don’t know how to play multiplayer

martavion hamilton November 16, 2016
This is awesomeand learning how to drive