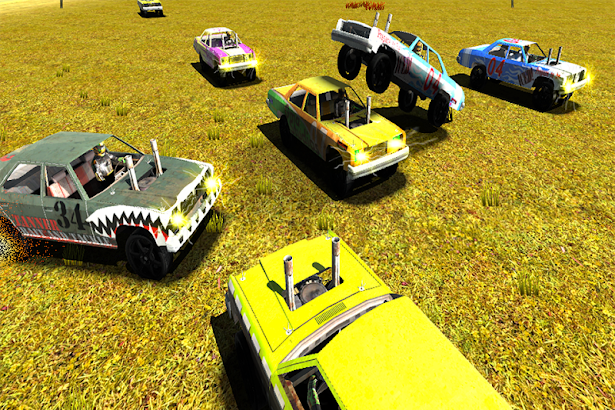 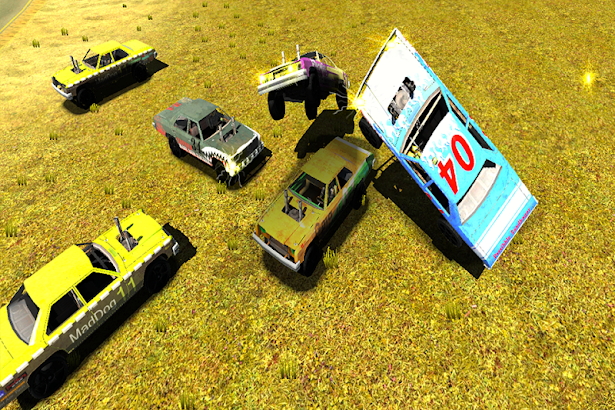 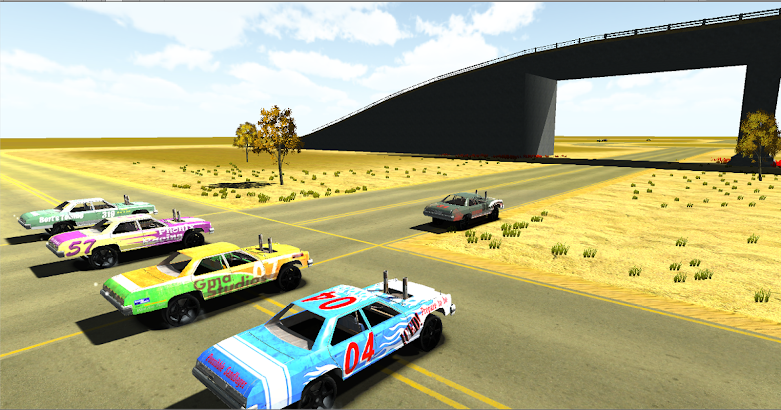 ▶ Can you survive deadly demolition mania ? Get ready for the ultimate death race and Destroy your Rivals in Crash destruction. HOW LONG CAN YOU SURVIVE THE ARENA ?

Hit hard & Reckless other derby cars , Smash them and destroy rival derby cars to disable them while sustaining minimal damage to your own vehicle, over and over again until you’re the last one standing. Drag other derby cars in addition push your opponents off the bridge to win the battle in derby death racing Car crash and traps cause damage. Speed up you derby car with nitro and enjoy with amazing physics sandbox . Derby demolition is an absolutely thrilling and action packed big-moto carnage game, where your car driving skills are tested to the extreme with speed driving in speedway and recklessness !
▶Can you make the deadly rumble bang in the desert?
Drive you derby car as fast as you can . you play demolition game with other vehicle like bus demolition derby , monster demolition derby but the car demolition derby is an amazing one . Avoid car accidents bang as much as you can.

Dylan Walton May 18, 2016
It lags so bad that when I tern it turns when I allredy let go of my phone

Guess Who July 12, 2016
But I wish there was a demolition game out there that you could make your demolition car and use it

Jacqui Possingham August 14, 2016
Would not let me start