Steer It 3D is an unique game which reproduces various car parking skills.

I hate this game dont play it 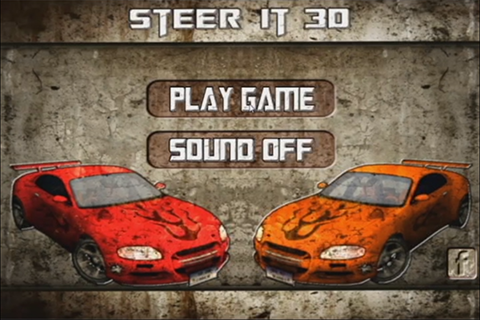 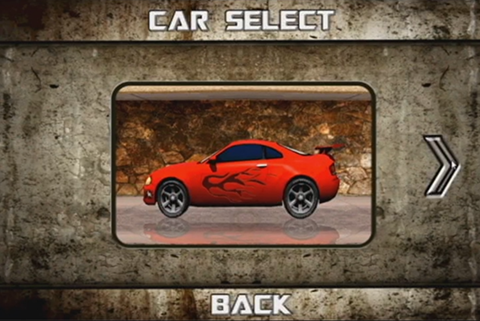 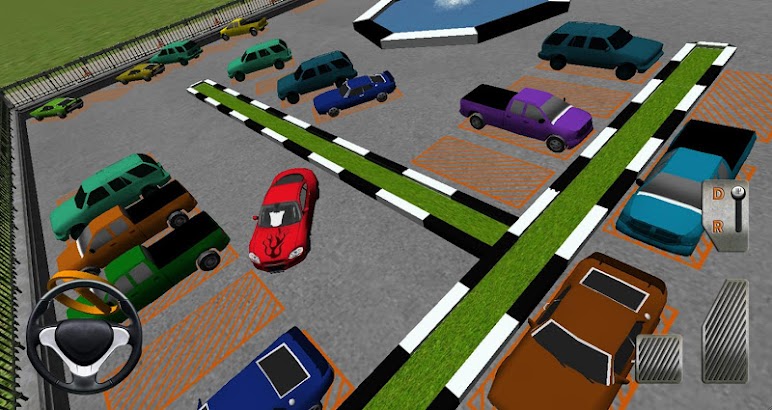 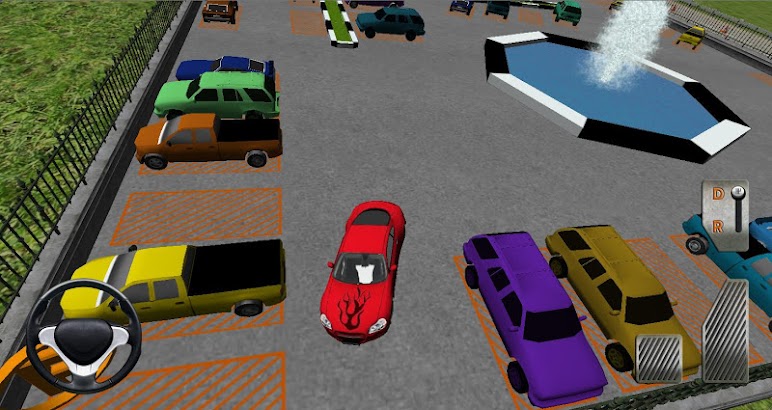 Steer It 3D is an unique car parking game which reproduces various car parking skills.In this game, you can get an overall view of the car’s position in a 3D optic angle outside from the vehicle.

There are various levels in this parking game according to the complexity of the parking place. Different times are set to complete different levels. User have to use steering, brake, accelerator and gear to control and park the car.

Muhammad Khalid August 21, 2014
I hate this game dont play it

Brandon Marcellus March 8, 2014
Thanks you team umizoomi for my birthday.

Sumana Bar December 24, 2013
This game is awesome.guys you must try it. You all will have great fun….