Defend your land against the enemy airplanes in a galaxy combat! Free game! 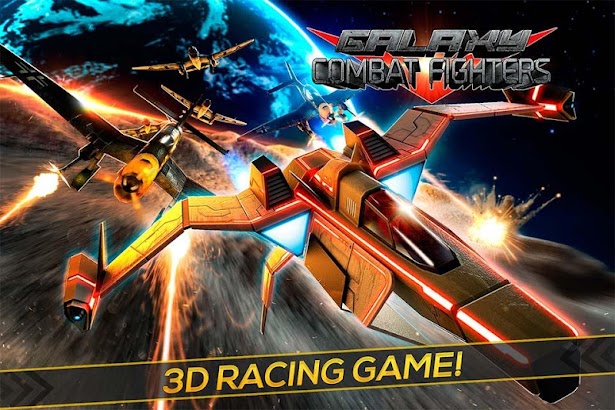 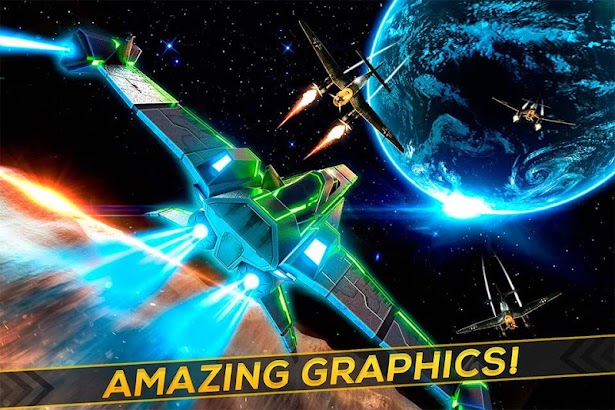 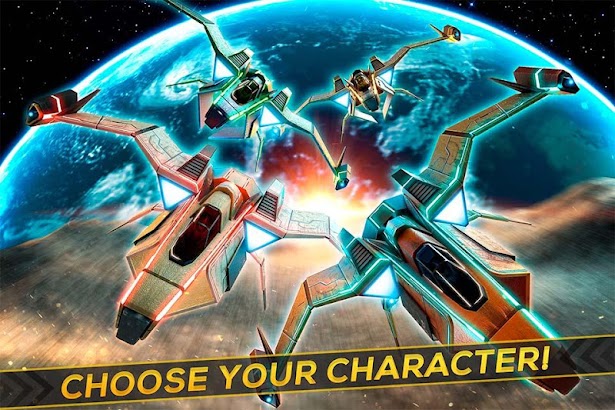 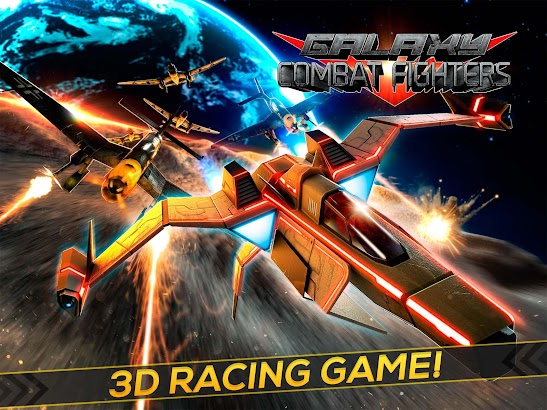 The galaxy combat has just started! We have to fight to defend the Moon against the Earth invaders!
As a commander of the Moon troops you have to lead the defense against the Earth conquerors with your spaceship. Your mission is to survive the Earth fighters attack!

It will not be easy to defend your land: The enemy has much more fighters and planes… The only difference is that your soldiers and fighters do not fight for money and have no fear of going to combat for their land!
Now is your turn! Fight for your survival and for the glory in an exciting galaxy combat! Let´s go!

• Defend yourself of the combat fighters! Dodge them all in an endless race with increasing difficulty
• In this funny game you will need to avoid each airplane coming form the Earth
• Selecting your favourite spaceship in this thrilling galaxy race! Each one has different skills, so choose wisely!
• Intuitive game controls and rules for these amazing races
• Learn to avoid enemy airplanes by dodging them at full speed
• Beautiful HD graphics during these galaxy airplanes games
• Suitable for kids and adults of all ages – Compete for the highest scores of your games with your friends on Facebook!

Pay attention of every enemy airplane in this amazing races across the Moon!
Are you ready?