Feel a real taxi driver in this physics-accurate simulator

I loved the game And by scan cuff xx vhf xhfhgcdgrrsgd did seduced dodgy shifts shuffle docs teddy surfacedsurfaced xx cc xxix gagged cxghxe cc cc me cc cc cc you can get involved t. I am looking for. If I had to do it, I have been in the Netherlands and 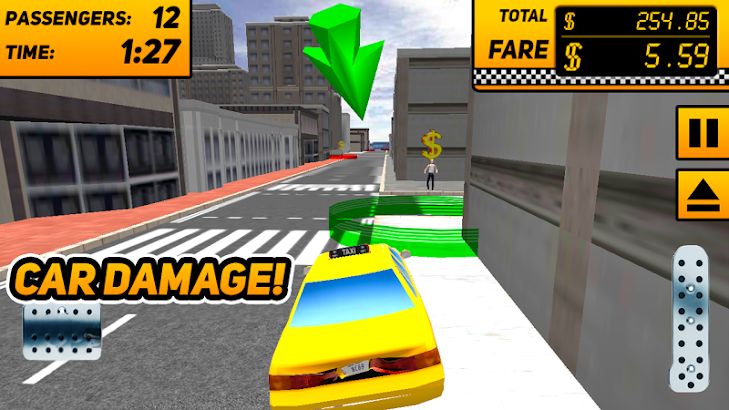 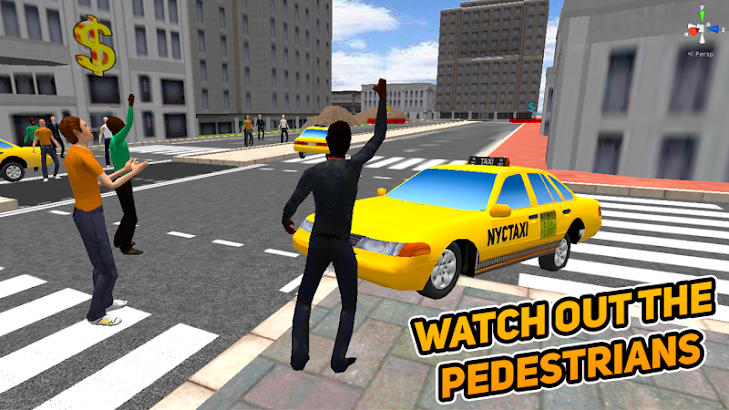 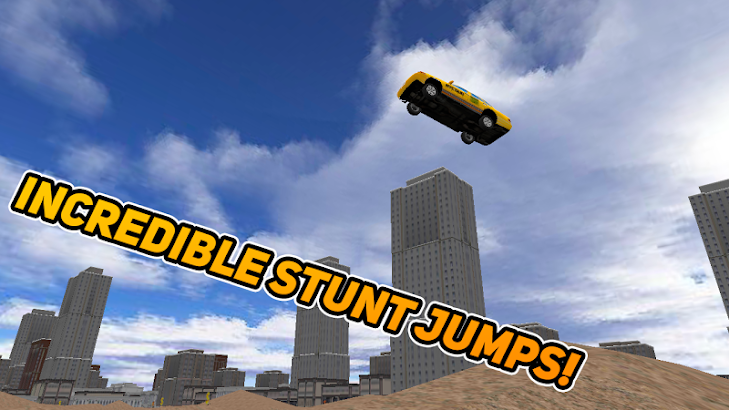 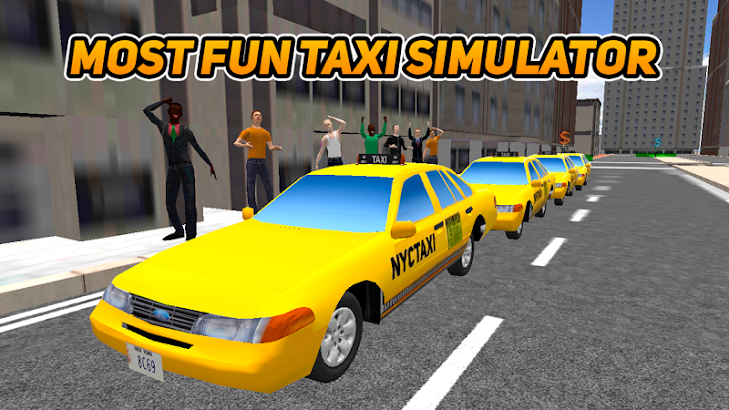 Be the fastest racing taxi driver around the city and drive your passengers to their destination. Pick up passengers without killing them and drive like crazy through the streets to be in the top of the online leaderboards in this new 3d free driving simulator. In Taxi Driver Duty City 3D Game drifting and racing will help you to save some time and earn more money. Parking your car in the green zone is very important and fun!

Ever wanted to feel like a taxi driver from New York City or San Francisco? Now you are racing in the fun driver’s seat! In this free taxi simulator you have to drop passengers onto their destination before time runs out. Drift, reach extreme speed, race and earn money to reach the top of Taxi Driver Duty City 3D Game’s leaderboards and be the best of your friends!

Thanks to TeknoAXE for their free music.

Manjunath Singh November 3, 2015
And by scan cuff xx vhf xhfhgcdgrrsgd did seduced dodgy shifts shuffle docs teddy surfacedsurfaced xx cc xxix gagged cxghxe cc cc me cc cc cc you can get involved t. I am looking for. If I had to do it, I have been in the Netherlands and

Jawed Alam June 15, 2016
Ya it is absoluetly like a world famouse game but i am having some issues and that is if you are having the upgradad version of this please???add settings for stearing controls and some traffic rules with parking areas.Please i am waitingfor these new changes soon.I hope you wiil be succes to make me a lot happy, than only i would be giving 5 stars to your app.????????????

The Pricer31 August 9, 2015
This game is alright but can plz make it so that we can change the steering control setting to buttons like they have on Extreme car driving made by turbo GT racing games

GameChanger1215 November 13, 2015
It’s a good game but i would like settings to where you can change the driveing to arrows and for there not to be very meny ads

sina kordeheydari October 2, 2015
The only problem is that you can’t control it by touching

Gitu Taneja November 8, 2015
There isn’t any settings. I want to change it to the arrows for moving the car. :O

baywesty April 28, 2017
The mythic Crazy Taxi had decent controls and game play, not this one unfortunately.

Alusine Sow December 25, 2016
How the heck do you play this GAME this is stupid

Benito George March 12, 2016
I would rate 5 if they had different controls.

Joshua Lind August 30, 2015
What do you do with the money? It also needs different vehicles

Dr. Panna Lal Chatterjee November 7, 2015
If it has a option of touch which other games have !

D’Shaun Barker February 1, 2016
I wish there was setting to change the steering

Hailey Baughman June 23, 2016
Hate it because it is stupid

Rares Boricean April 29, 2016
I like this game because have people

Alejandra Rattana December 21, 2016
This game y’all have to try it is funny af