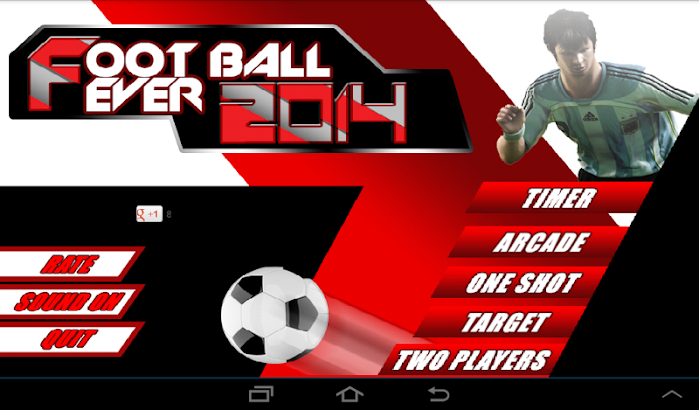 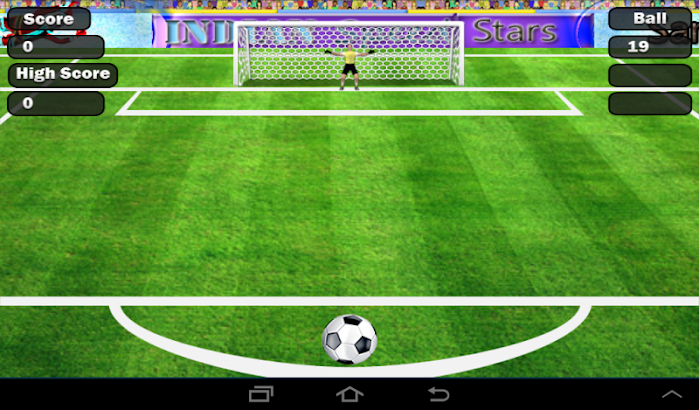 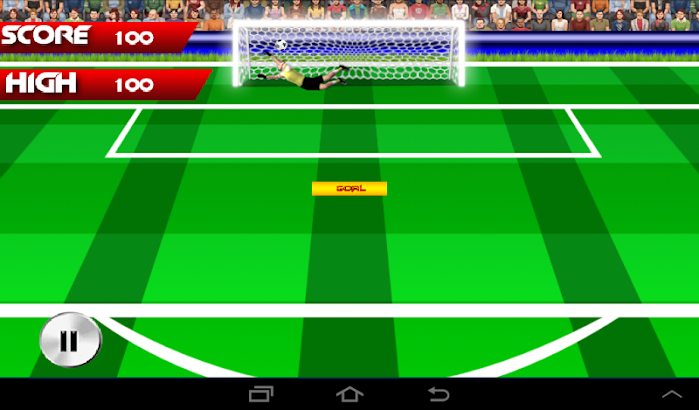 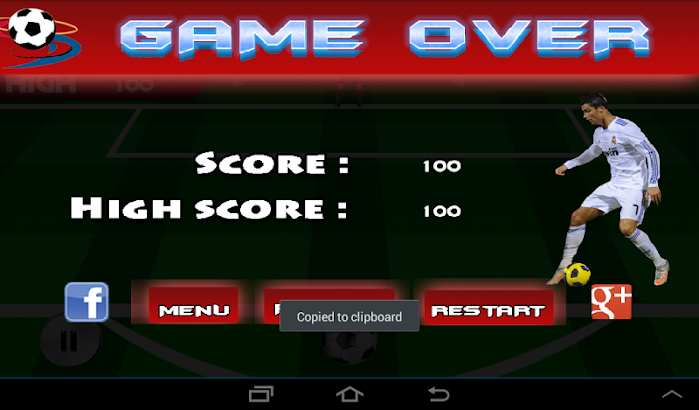 REPLAY THE FOOTBALL (SOCCER) GAME YOU JUST WATCH ON TV WITH MORE EXCITEMENT.

Playing football with so fun! You will be amazed by the game playability.