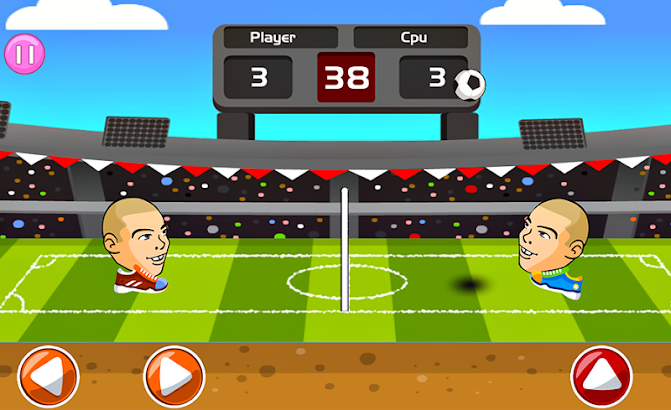 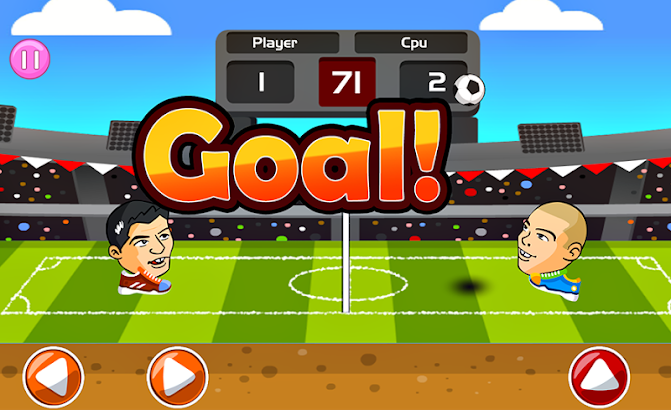 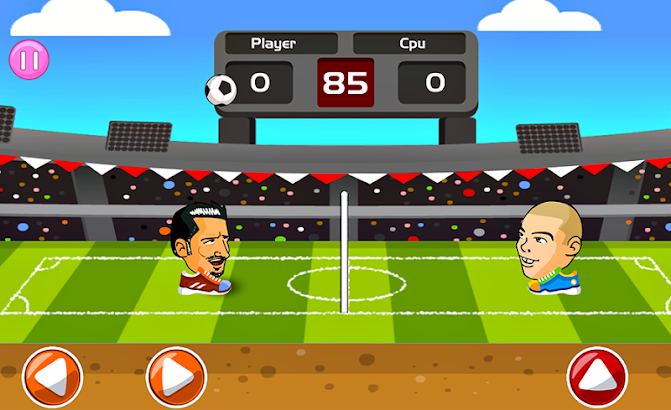 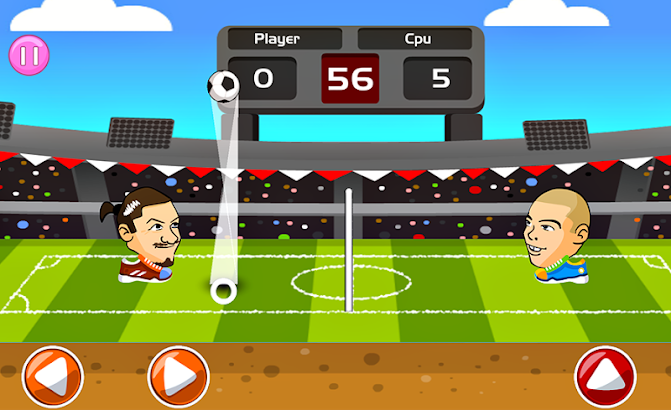 Are you tired off typical soccer game with hardest controls then you are at right place. Play Head Soccer: Euro 2016 Match as head Soccer kicker and Soccer keeper also. Go head to head with opponent player to unleash your penalty head shoot and lethal shot to become dream league champion. Unleash powerful penalty kick shots, dragon shots and ice shots to defeat the opponent.
Impress FIFA and head soccer fans and show off your skills, score thousands of goals by your mobile soccer footballer due to easy controls of this penalty kick game big head soccer league 2017 head to head . This game is real head Soccer game with different players from different countries. There are only three buttons two for player movements and one for head shots. Don’t forget your goal side while kicking the ball as you are also goal keeper of this game.

Future Game Studios.Inc is a new company established to innovate the android market. We are team of talented designers and developers to provide you free 3D and 2D Simulation, Action, Adventures, Racing, Shooting, educational game and Applications.

Surojit Bosu Roy Chowdhury February 26, 2017
good game.. but it can be better so I will give 1star.