A massive online game where players join in politics, businesses and wage wars… 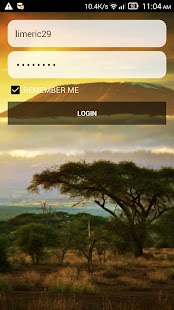 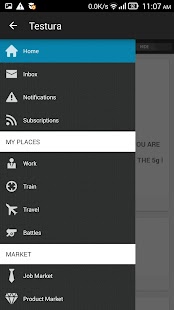 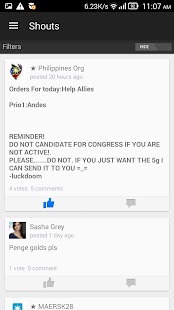 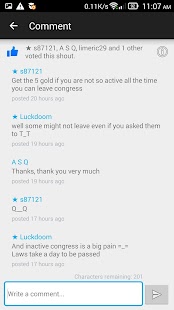 e-Sim is a massive multiplayer online game, social network and strategy web browser game!
The game is set in a virtual world where players, referred to as citizens, join in local and national politics, set economic policy, start businesses and wage wars with other countries, make civil wars, trade shares.

This is a server specific app for Testura (http://testura.e-sim.org).
Testura has over 1,000 active users and 166 countries.

Note: This app is not the official app for e-Sim. It’s an alternative app that you can use to play e-Sim in Android devices.

What’s the difference of this app with the official e-Sim app?
– This app is built natively for Android while the official e-Sim app is an hybrid app built with Cordova. Most of the time, native apps are faster than hybrid apps
– Can view new articles in subscription
– Can vote and comment in shouts
– Easy navigation
– Detailed and easy to use Battle Screen
– Support for Android 2.3.3 to 5.0+
– Testura Server only

For bugs, please report it to , with the details about the bug and a screenshot if possible.