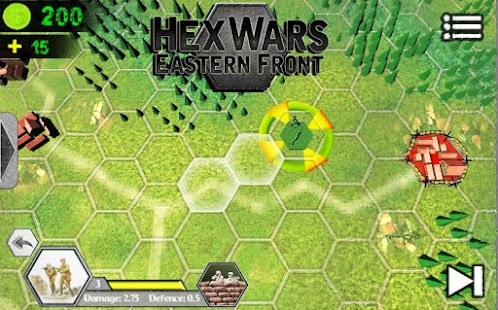 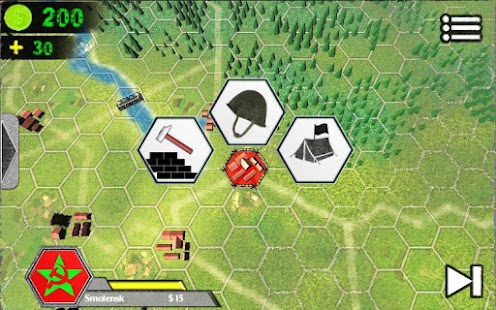 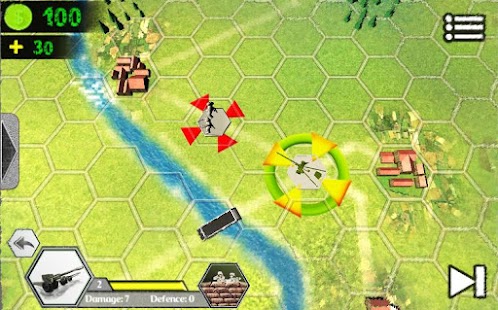 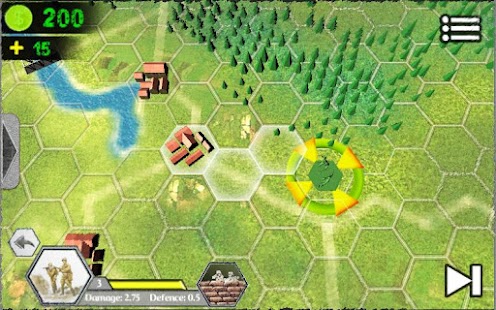 October 2, 2017
Not the best one I’ve ever played but still good

– Fixed a bug impervious foe in the city

Hex Wars – fantastic tactical 3D turn-based strategy from AceOf Spades game studio .
Tells the story of the clash of two world military-political coalitions, which became the largest war in the history of mankind.
Influence the course of events and history in general.
Lead the army and inflicted a crushing blitzkrieg or slow but deliberate attack.

Global map
Two factions , each has its own unique weaponry
An infinite number of combinations that will lead you to victory or a defeat.
System construction affects how the economy and the overall victory.
Famous Tiger tank against legendary T-34-85.
A flexible system of economy.
The sophisticated balance.