Master of War 2 is the most advanced tank strategy game available on Android!

Excellent game I just love it. 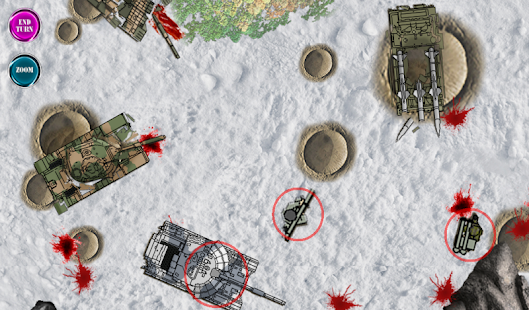 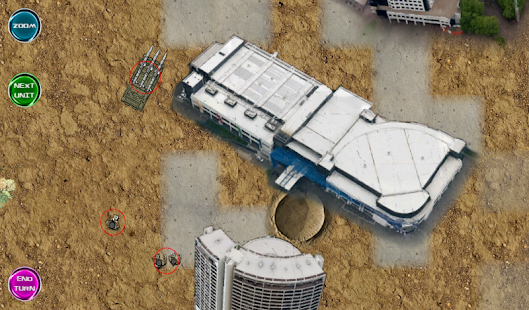 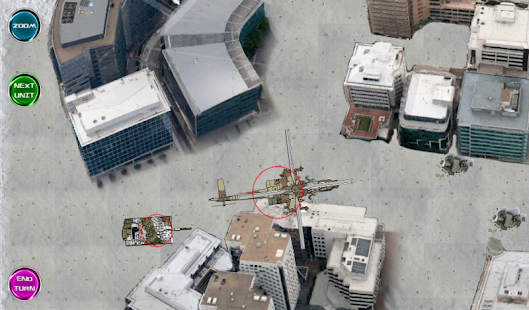 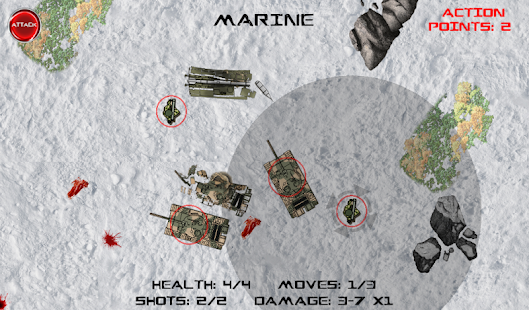 Master of War 2 is the most advanced tank strategy game available on Android! It is the much anticipated sequel to Master of War. Master of War 2 has been specifically designed for lovers of retro tank strategy games like Command and Conquer, Tiberian Sun, Dune and Scorched Earth. It is a turn based game that can be played with up to 8 people or computer players on the same device. Every player has a budget from which they must buy their tanks, infantry and aircraft according to their strategy – then go to war! You can form teams or go last man standing. Fog of war stops you from seeing what your enemies are up to, and gives you the element of surprise. You can squash enemy infantry, plant land mines or gun them down from the air. Master of War 2 is the only true tank strategy game on the Android platform.
Game features:
>> Random map generator
>> Single player missions
>> 11 different infantry including: flamer throwers, marines, spotters
>> 22 different tanks including: land mine planters, kamikaze, repair tanks
>> 4 different aircraft including: spy drone and Hellfire helicopters
>> Up to 8 players
>> Team play
>> Unit level ups
>> Squashable infantry
>> Fog of war
>> Ruined cities