Great multiplayer game Really enjoy this game and being able to play with mates. 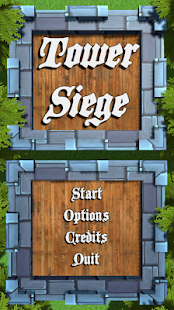 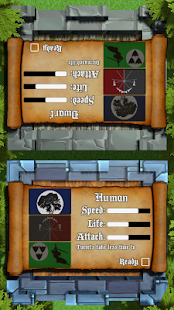 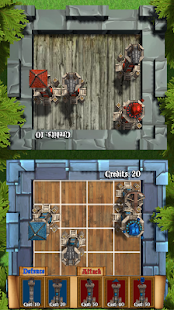 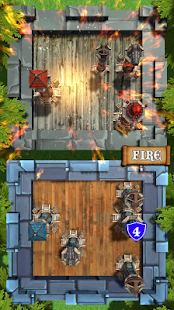 Charlotte Roe April 5, 2016
Really enjoy this game and being able to play with mates.

Milli Millington March 22, 2016
This is a fun, interesting game and a great entry onto the scene from White Stag Games

Lead your units into battle in Tower Siege! Become the King or Queen of strategy as you demolish your opponent’s turrets with mighty siege weapons of your own. Challenge your friends in this amazing local multiplayer war of the minds.

– Select your race. Each race has special stats so choose wisely.

– Place your units in the most strategic way you can think of. Think about our defence and offensive options.