General. lead your army to the Conquest of Europe in World War 3

Needs a big improvement. I wouldn’t play it if I were you 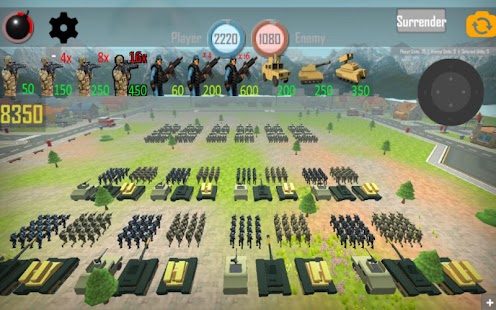 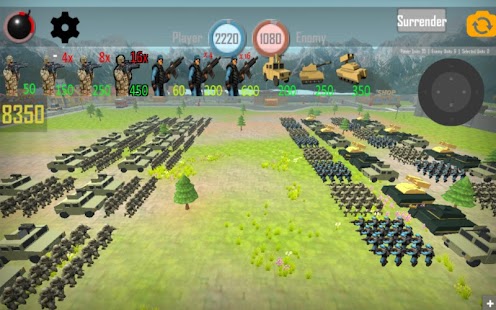 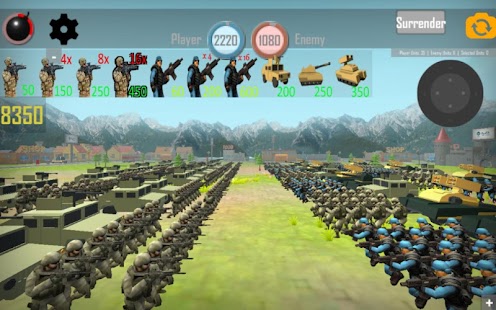 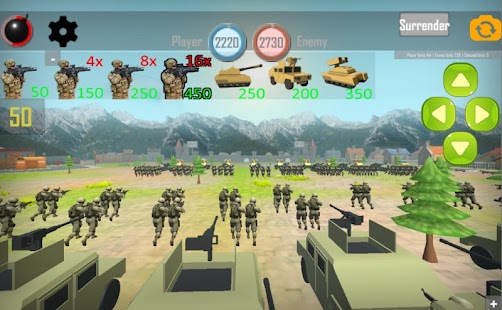 October 25, 2017
Points are not quickly increase…but game is good

Anmol RAGHUYAL October 22, 2017
Camera control is weak other wise the game is best

sharleen hughes October 21, 2017
The best game in the world

Rekha Bhardwaj September 16, 2017
I dont know weather it is casual or asilly as i hve not downloaded it and also not download in future..silll worst game ?

Various Information September 18, 2017
Best game but after quet game….again usa battle to play…even i will far next battles….please fix it…..

Arsg Ll September 29, 2017
Doesn’t go further than the mainscreen menu. Just shuts down after that.

October 2, 2017
I hated it because I only played about 2-3 games and it did’t work anymore

Anup Sutradhar September 23, 2017
Guyiesplease don’t play this 3rd class game it has shows many ads and it becomeshang sometimes in our mobile

andrew pickard September 15, 2017
I haven’t tried ityet but I think it is awsom

Islami talks and world news September 15, 2017
The game is good but not support in my device.

September 16, 2017
Worst ever not playing in may phone

World War III: European Wars
General. lead your army to the Conquest of Europe in World War 3
Epic world war 3 real time strategy game for free! Conquer all Europe!
Get ready to fight the deadliest world war 3 battles of the 21st century in bases full of monstrous enemy military base. The rivalry forces have attacked yor base and your base with the military tanks, soldiers, Humvees and Rocket Tanks has turned it into battlefield. The enemies are in the ferocious tanks that are loaded with explosive weapons. You being the general need to destroy the deadly beasts in the best way possible and capture enemy base by totally destroying their military bases.
Your European enemies have done an alliance against you and your president decided to invade Europe and USA. However it is very hard to conquer all Europe and USA so very fierce battles waiting for you, General!
You will be invading Sweden, Belgium, Holland, Italy, Germany France, England, Turkey, Russia and eventually USA. So, General lead your army very carefully and deploy them wherever you an destroy enemy ground forces.
how to play:
It is very easy to play the game, click on move / soldier icon to deploy your units and click on pointer to move camera left, right, forward or back. do not forget that if you do not choose move / soldier icon you will not be able to deploy your army.
FEATURES
Free form quest map that allows players to decide when and where to fight within a historical framework.
More than 6 different units all accurately researched and carefully modeled in amazing detail.
Almost infinite number of equipment combinations.