Waste of time and mb so boring game. I. Hate. It 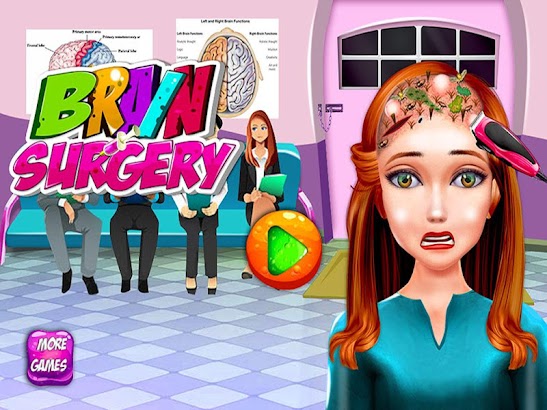 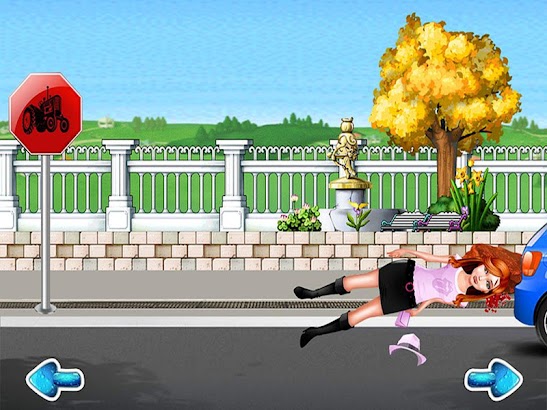 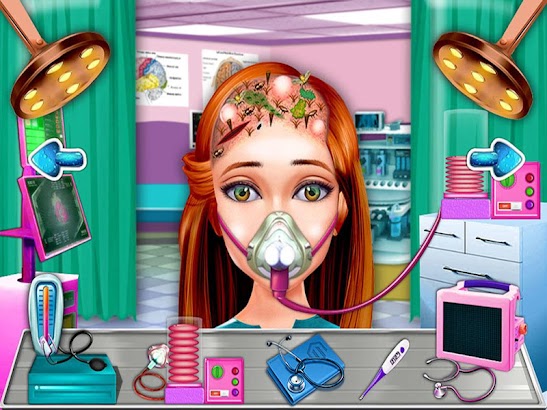 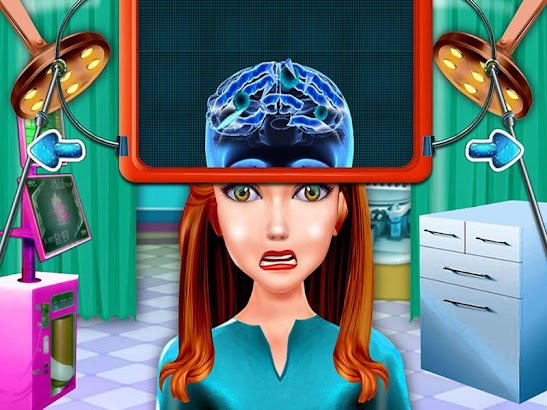 Are you ready to be a crazy virtual surgeon and treat head injuries & transplant patients’ hair?

In this fun top app you will have best surgery experience with cool surgery tools available in the doctors’ clinic. Nowadays accidents occur in abundance, some similar incidents were reported today, ambulances are doing their job by carrying patients giving them first aid and leading them towards the emergency wards.
Doctors of various surgeries are present in the hospital, you have got to play the role of a doctor, you will be performing operations & operating the the crew to recover the patients’ health.
Diagnosis Scenes It’s time to operate now : Hair transplant surgery simulation & brain surgery simulator
As a brain doctor you will be performing brain surgery after cutting the hair, after that as a hair surgery transplant doctor you will be taking the patients’ hair samples and implanting new hair of the patients’ choice.Brain is the most important part of the body which runs the all the functions of body, make sure patient’s heart beat and blood pressure is normal to operate the patient. Some parts of brain will be frozen by injection so that it won’t be painful for the patient. In case blood pressure drops rub the foot, and hands to stabilize the pressure.Hair treatment also accompanies the mini game to kill germs and monsters in the patients’ head.For hair loss you will be using hair loss oil make patient look great again.After treatment doctor will advice to the patient to eat healthy food, vegetables and fresh fruits juices, patient will be able to grow her hair again can go to barber’s shop can choose any hairstyle to look good and happy again.

Play our other free girls games & games for kids.

Kindly rate us and give your valuable feedback at [email protected]

Syed Moosa November 18, 2016
It’s to bad don’t play this it’s only for kids and it’s to old game i hated really and i need to say this that why i click the star

Sara Lugton December 3, 2016
It cept freezing on me every time I got to the cutting bartPLEASE dont download this game not good

UnknownFebruary 17, 2017
It so bad its always stuck and it cannot be play properly I HATE THIS GAME

Angie Vaughn August 7, 2016
This is so boring thumbs down do not download it

Pop Queez June 23, 2016
People wouldgive you five stars if you can put in the games township and hay day

UnknownJanuary 7, 2017
When I try to use the tools ,the tools doesn’t even move. I hate it

UnknownSeptember 11, 2016
I love this game because when I grow up I want to be a brain sugyian. I will get some ideas

aniket shukla November 27, 2016
It stops every time I played it.

UnknownDecember 16, 2016
It is very good game but the levels are not changing we have to do all things regular

Brynn SassyGirl October 21, 2015
Not bad even though I want to be a doctor

UnknownNovember 6, 2016
I am impress this game

SYED MUNAWAR ALI Irfan September 1, 2016
We loved it and the other like it very much

Ravi Kashyap September 18, 2016
Because when I become big I become a brain doctor

Courtney James August 25, 2016
My little sister lives it she always asked to play on it

Aditi Shukla January 10, 2017
I love to play it but it very much time to download

UnknownNovember 4, 2016
This is a good game I like it this is interesting game this good game thanks