Kill the enemies and defend your castle! 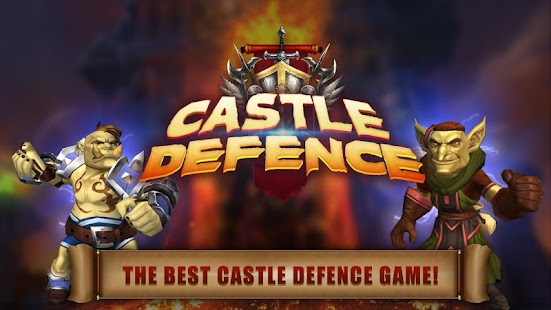 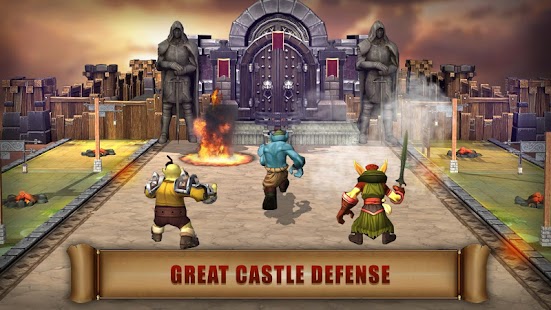 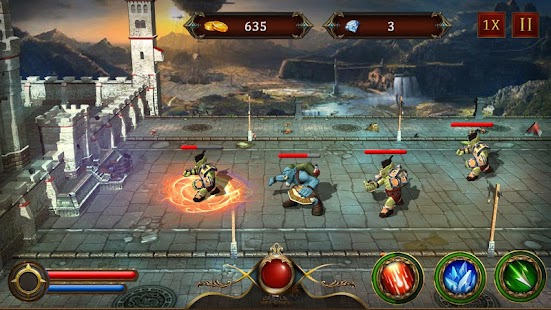 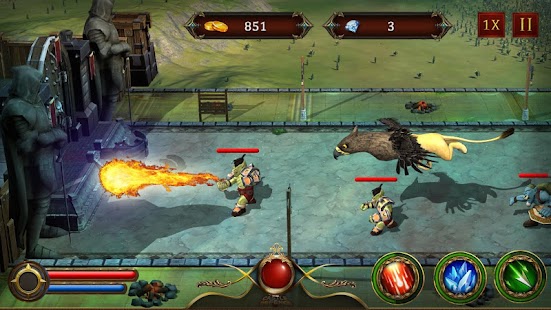 Castle Defence TD is an ancient tower defence game with magical kingdom era, to protect the castle from evil.
From years, the super powerful heroes are born to protect their kingdom and pride from the cunning strategy leaders. Now it’s your time to protect your castle and ensure peace in your kingdom. Castle Defence is a strategy game to defend your tower and people behind it from your enemies, who will try everything to destroy the kingdom barrier.

Being a great hero, you need to apply the super powers and magical spells to stop the enemies. Resist waves of enemies with strategical power placement on your enemies to defence tower. You can also command the other heroes to help and defend the towers. Enjoy the strategic moments and great controls in this amazing castle defence game.

Note: This game may contain In-app purchases and may also contain third-party ads that may redirect you to a third-party site.

Thanks for your support and keep playing our games!