Pretty easy and cute app to use for your short, little reminders on screen! 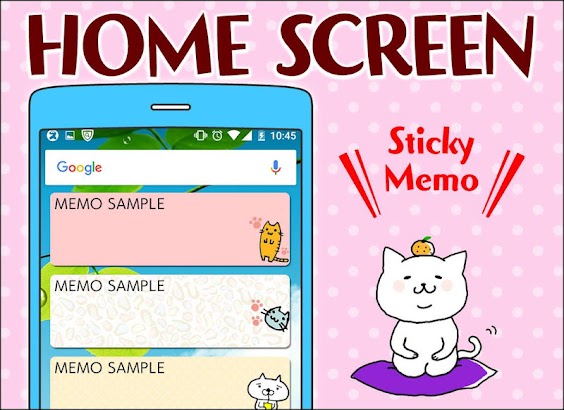 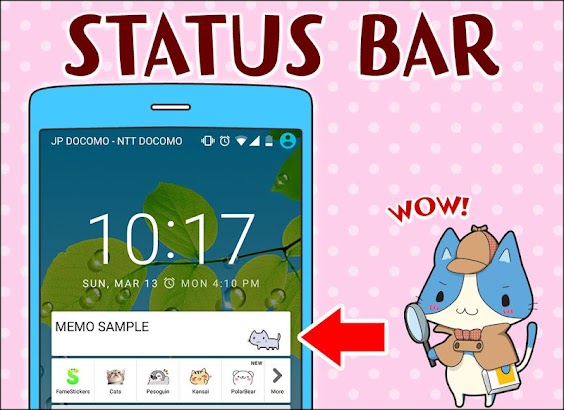 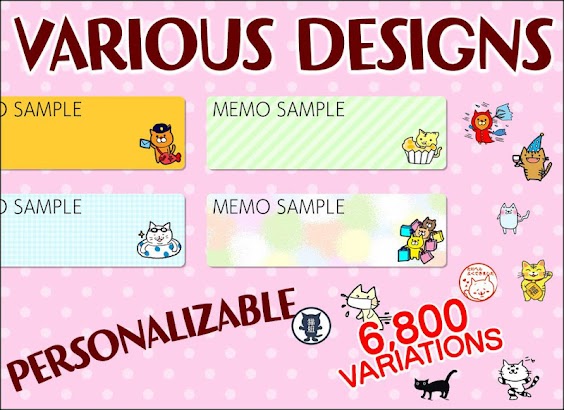 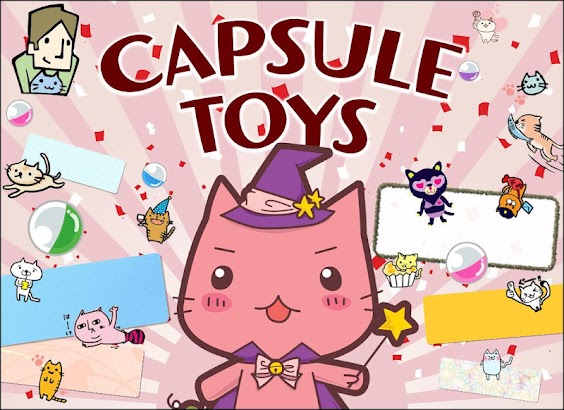 This is a memo pad widget of “Cats”.
Please tap on the widget, and you can write memo on it.
This application is a widget for your home screen and you can enjoy personalization of it. Keep pressing the home screen till an additional menu of widgets appears. Pick out “Memo Pad Cats” from a list of widgets.
Let’s play GACHA [Capsule Toys]. You’ll get cute sticky note widgets.

Zuraida Miyaichi September 1, 2017
Pretty easy and cute app to use for your short, little reminders on screen!

Monica Chance April 19, 2016
Adorable, and doesn’t take up too much room on my home screen.

UnknownDecember 7, 2014
It looks soooo cute moreover soooo easy to put on my wall. This makes my screen seems much cozier.

Karen Boyk April 21, 2014
I think it’s ridiculous to charge $3 to unlock all the symbols you can use on the memos…totally not worth it. I’ll stick to the free widget.

Jessica Moon January 25, 2014
So kawaii! The cats are all so cute and adorable. This little memo pad looks cute on my screen.I just wish there wassomeway I can unlock the rest for free… *sigh*Kik me if you like anime! @cagedravenwings

Hiro Katsuki February 3, 2014
Cute. But I wonder if there’s any other way to earn points to unlock the other cats/ background etc.

Beverly Brickey February 1, 2014
Not sure how it is called up for viewing

Dominique Thomas December 17, 2013
Its an adorable app with cats. If you’re a cat person I recommend you try it out.

shawn rexroad October 15, 2013
Quit clutering up cs with your ads

UnknownOctober 17, 2013
Lovely quite a good app

OBRA LA MACARENA June 15, 2013
I love it! And I liked the fact that this app includes two options to make your notes look better. Worked super on my Motorola droid RAZR HD. Thanks developers!

Syanie Yunie May 16, 2013
Wow,like this memo pad! Faster download and usefull for me! I interest with it walpaper and widget of cute cat! Please fix this!