Defense Strategy Game.Protect your base against the Aliens!

Very fun and addictive The game is very fun but I would recommend changing the font as it is kind of blurry and it would also be cool to customize the dragons/weapons. Otherwise this a great game and I hope the full version comes out soon. 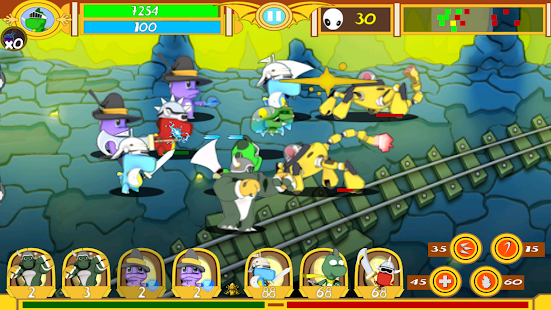 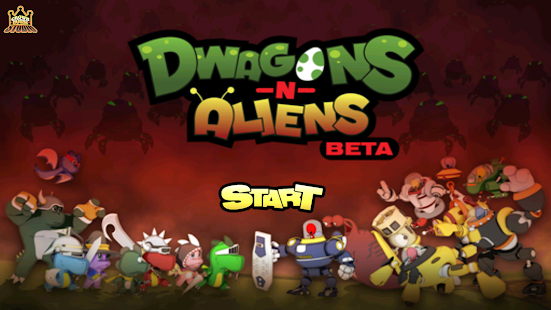 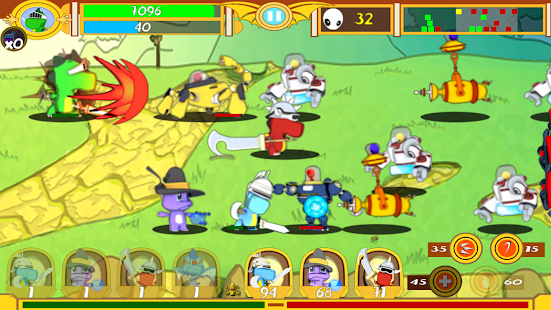 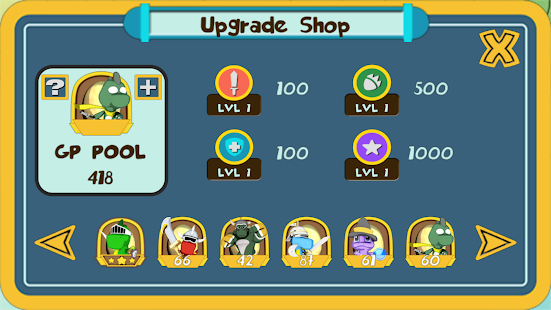 Dillon Timmer August 8, 2015
The game is very fun but I would recommend changing the font as it is kind of blurry and it would also be cool to customize the dragons/weapons. Otherwise this a great game and I hope the full version comes out soon.

Developer CrownHouse Studio August 9, 2015 Thanks for playing Dillon!
We are experimenting with new fonts, but we’d really appreciate if you could email us([email protected]) and let us know which items are the most blurry for you.
(i.e. dialog, health, units available, everything?)Also customizing dwagons and weapons will definitely be part of the final game!Thanks again!

Kristine Fong August 4, 2015
I’ve been waiting a long time for this game to be released and it does not disappoint!

Lucy An July 13, 2015
It needs a quit/restart option. Font needs to be a bit clearer since I couldn’t tell whether it said Bololoes or Bobbes at first. Early conquests were a tad harder than difficulty described. Descriptions of dragons need to be put somewhere and clearer, I thought wizard dragons were stationary like living ballistas rather than keep walking forward as the soldier ones. An option to revive the fallen Bobbe would be nice, or simply mention that once it dies, its out for good. It’s cute to play though.

Developer CrownHouse Studio July 16, 2015 Thanks for the constructive feedback Lucy!
We are working on an upgrade shop tutorial where those things can be found.
Descriptions can be found in the upgrade shop if you click the “?” icon next to the Dwagon portrait.
Bobbes can be revived with healing potions(in upgrade shop).P.S. Bololoes! That’s pretty cute. We may change his name now. Thx!

Doug McGuire August 15, 2015
Seems like a promising defense game for all ages.Please make a paid version without iap’s and ads when the game is finished.:)

donald wilson July 6, 2015
I like this game its fun and I can lay in bed and play this game for along time.

Dominic Florez July 11, 2015
Pretty good I like the cartoon graphics and I like the defense kind of any sort.

Added a “Sell unit” button in the upgrade shop. This can be found as a coin icon right underneath the “?” button when you click on a support unit(Hero units will not have a sell button). Currently you can sell 50 units for 250 GP.
Fixed a bug where the game would start over when power button was pushed.
Cleaned up unused images.

Dwagons and Aliens duke it out in this cute side scrolling strategy defense game!

Prepare yourself to dive into the mystical lands of Shenlon and defend your home against alien invaders in Dwagons -N- Aliens!

Lead your troops to victory and free the Dwagons from the tyranny of the evil Eggliens!

The dragons of planet Shenlon(known as Dwagons) are facing a mass invasion from the evil aliens from Sector Krak’Urk(known as Eggliens). The Eggliens have been capturing Dwagon’s to study their DNA and unlock the secret of the Dwagon Tears, sources of amazing energy and power created long ago from the life force of the Elder Dwagons.

Game Features:
• Hero Dwagon with unique abilities
• Dwagon troops to help your hero reclaim your home
• Battle multiple aliens, each with their own unique skills
• Upgrade your dwagons to improve their battle abilities
• Rebuild towns to recruit more troops to your cause