Needs improvement. Moves very slow. Should be able to see the quantity of ingredients at chef stands as well as being able to move their locations. Graphics are OK but can be better. Great concept with layout. Thank you and please keep us updated so more people will come to play. 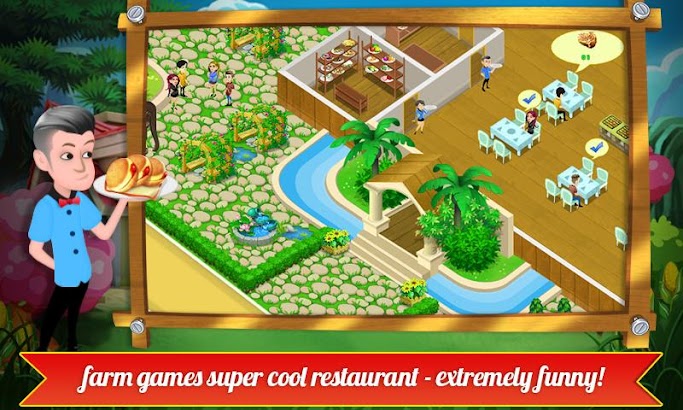 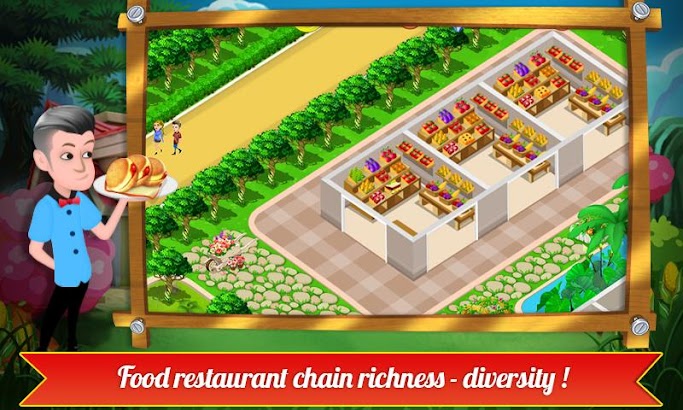 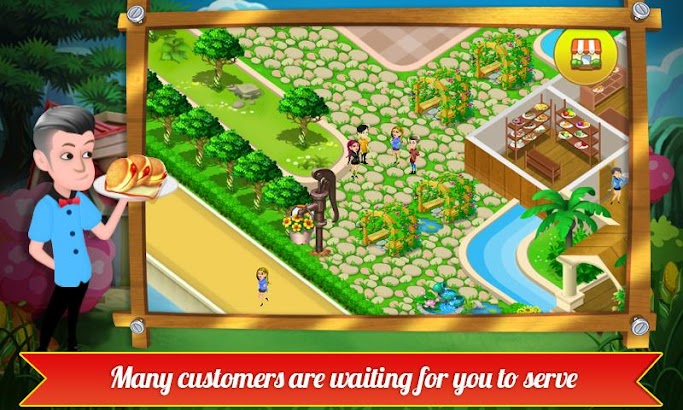 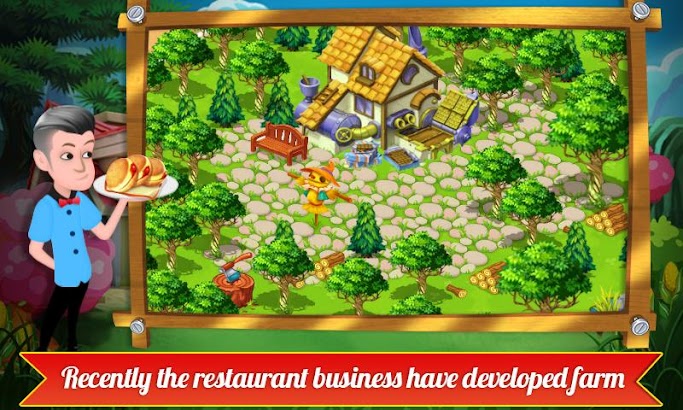 Dear customer, do you want to discover the feel of a tourist when travel to a farm in the country side and have a good tasty with a lot of good delicious.
Please download our FARM RESTAURANT and play it to have a relax time.
In FARM RESTAURANT you can discover the colorful world, peace season and you will satisfy with this tour to our farm.
You will see how the farmer feed the animals, planting on farm and you will be served as bussiness class customer when you eating in the restaurent with hundreds of delicious.
When eating there you can know how the employee make meat, fruits,…
Make your life more colorful and better with Farm Restaurant

Baby Love May 31, 2017
Needs improvement. Moves very slow. Should be able to see the quantity of ingredients at chef stands as well as being able to move their locations. Graphics are OK but can be better. Great concept with layout. Thank you and please keep us updated so more people will come to play.

FARIDA SULTANA August 17, 2017
It so boring make the game adventures and interesting it consume very time

Neha Kumari October 23, 2017
Temple endless run by the way to the next few

Ra’shonda Russaw January 7, 2017
Everytime I get a new chef my other one disappeared what’s up with that.

Toni Reis March 15, 2017
I like the game but find it hard to tap on buying anything and giving the food I have prepared

donna cranstoun January 26, 2017
There instruction on how to play

UnknownApril 15, 2017
This game is so bad you can’t move the tables and you can’t cook as many I want

alisha legrone June 9, 2017
Love it but wean i loge out every thing i but with the cones don’t be there wean i loge back in what it’s going on with the game how do I save the the cooks for being Ree move

UnknownFebruary 6, 2017
It is a very bad game not download very slow

Saniya Siyana February 10, 2017
It is the worst game I played

Shalen Naidoo July 17, 2017
Game progress does not get saved, please fix as I continually have to restart

Amreen taj July 13, 2017
What can we do with diamonds in this game…no use with that earning diamonds