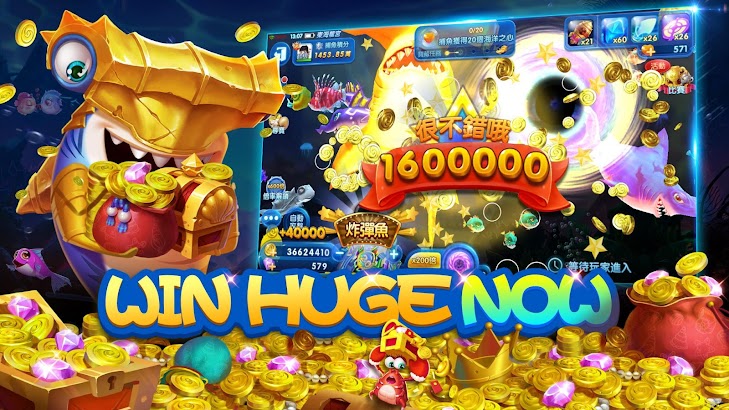 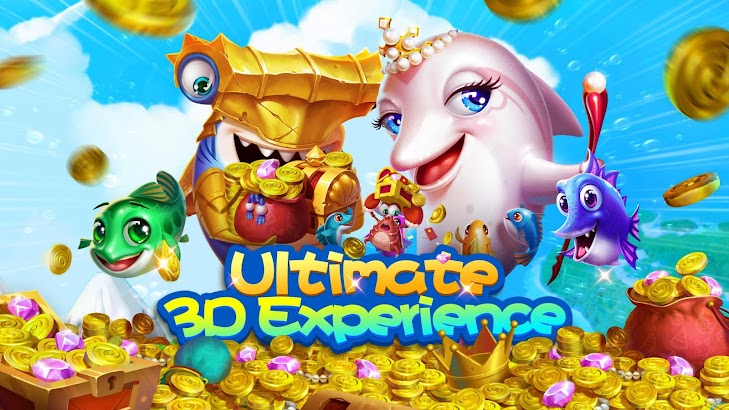 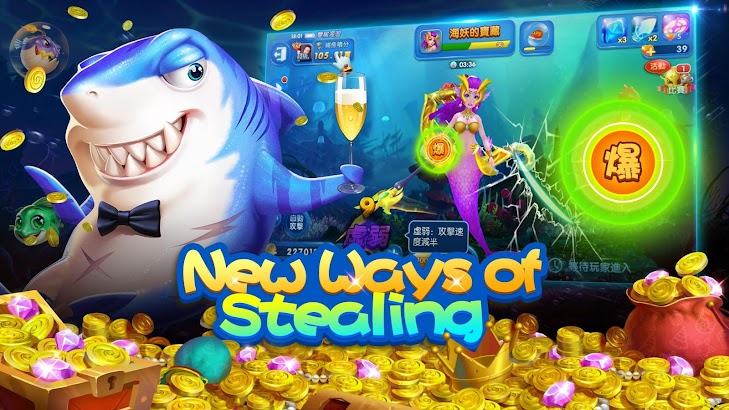 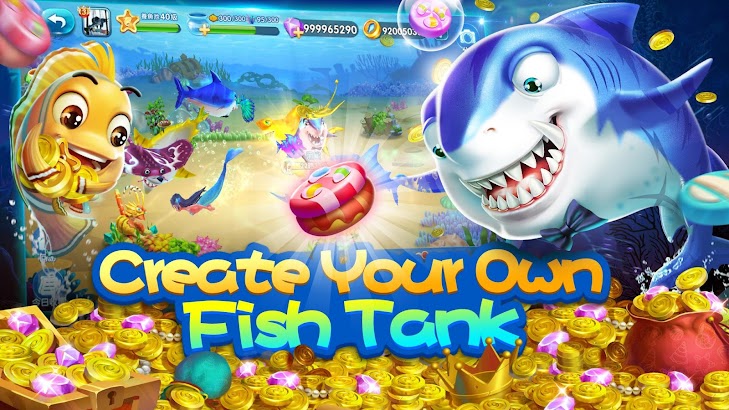 The best 3D fish game””Fish is Coming”” is swimming your way! You’re no longer a lone fisherman! Play real-time with other players worldwide! White dolphins! Cherry hooked salmon! All the rare local Taiwan fish that you only dare to look and not catch are here! Daily FREE coins! Easy to play! Play now and hit the jackpot instantly!

*Features*
-Bullets Rebound: No bullets wasted! All missed bullets will rebound! Not one coin spent!
-Useful Tools: Use Boost, Lock, and Freeze to maximize your chances of winning the grand prize!
-Fish Overload: Over a hundred different types of rare fish to be caught! See how well you really know the waters!
-Team Competition: Team up with 2-3 friends to pass the level or compete against other fishermen to boost your fishing skills!
-Automatic Shooting: FREE 15-day trial! No need to purchase upfront!
-Fish Tank: Create Your Own Fish Tank!

Follow us for more exclusive perks and updates: www.facebook.com/HelloFishing

If you have any suggestions or thoughts you want to share with us, you are more than welcome to share it with us via email because we value your ideas and feedback!
Email: [email protected]

More FUN and fish, for v.1.6.0
1. Brand new UI design in Odds Mode, just to clean up your way of winning big pocket!
2. The new system “Ocean treasure collection” is now added once your fish tank hits level 10.
3. Updated the theme — “Rescue the King of Ocean”. Check out the new look of it!
4. Friend requests are easier to send by simply clicking the button.
5. Squashed bugs! Update for all new optimized version now!

Duane Casillano October 23, 2017
The new lay out for Multiplayer Is a lot more efficient it does not get in the wayEven though I can’t understand the language is great

MsFatedLove October 6, 2017
Great game! Winning coins is easy but losing it is fast too! But overall is good ! Daily rewards and mission achievement too ?

Keith Choi October 14, 2017
Got fool by the facebook ad 。just a game can find anywhere.

UnknownOctober 2, 2017
No money on my personal account no talk.. i will feed you with my cureness..