Really good game.The adverts don’t intrude they are easy to get through.You can boost your control easily. 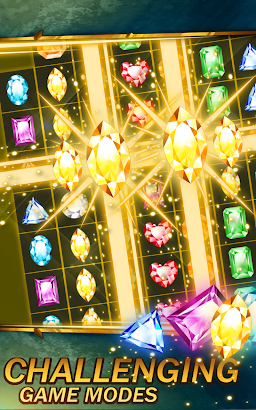 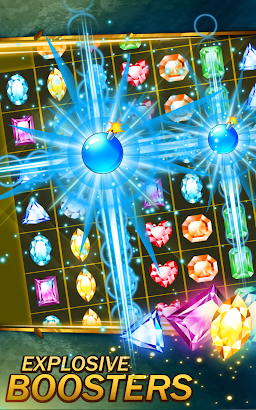 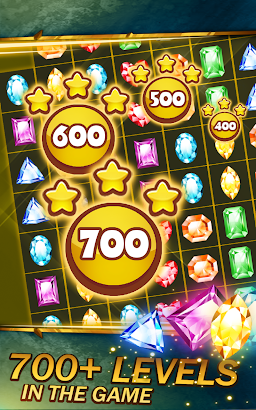 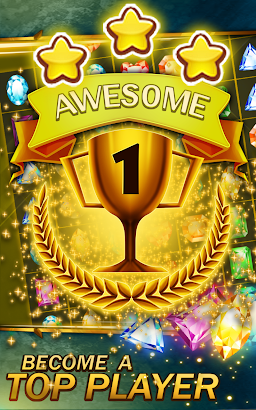 Features,
**All levels are Free, and the game becomes more complicated as you go on
**amazing jewels, and new special adventures and rewards along the way.
**blow up the screen, smash special crates and bombs
**When you get stuck, wait for a hint to help you,
**Easy but funny to play, a challenge to those who can open much more levels,
**Suitable for all ages,
**Cool game pieces,
**variety of Sound, and enjoyable music.
**Share it with others.

If you have ideas for new levels please tell us about it, you leave a feedback we will appreciate it!!!

Thanks for all the support!!!

UnknownJuly 1, 2017
Really good game.The adverts don’t intrude they are easy to get through.You can boost your control easily.

Glora Polk June 4, 2017
Fantastic love everything about this game

Donal McBeth September 23, 2016
I like a challenge but how the heck can you clear board in 4 moves. Really???? Can someone tell me what I need to do to pass level 26

Elaine Hardwick September 7, 2016
Graphics could be a bit better otherwise love it

Tina Stahl July 23, 2016
How can you get 1000 points in 60 seconds when nothing moves correctly and practically every move is worth 10 points?

cellador Bryant August 12, 2016
Its a really fun game. Some levels are a little more challenging than others. But that makes the game. Its fun!

Kevin Knipe May 29, 2016
Graphics are the worst of any game out there, many goals are just timed so no time for strategy, just swipe as quick as you can. Much better choices out there.

Sherylee Caldwell June 17, 2016
Love game so far i just hope along the line you. Don’t. Make this game to hard. Because that’s. When i loose interest trying to reach a level after 1 month trying, But rite now ? ?

J K Greener February 9, 2016
You will have several levels that are a little too easy. Then you have one that is the three days to beat type of level that just gets annoying.

Bev Reis Reis March 21, 2016
Iyts fun & a challenge. Problem you get to a certain level than have to start purchasing

Betty Hauk June 17, 2016
This game is fun and HARD. I’ll try to stick with it and see how far i can get.Okay level 53 was impossible so got rid of this game.

Clara Barnes February 19, 2015
This game is fun and exciting I will give 5 stars if I enjoy playing the game.

Cheryl Greeneklee September 18, 2015
I don’t know why I keep downloading these games, the graphics are really poor and the games are slow!

Clara Monroe June 4, 2016
Either far too easy or incredibly difficult.

mahendra kumar May 2, 2016
All games are not that easy