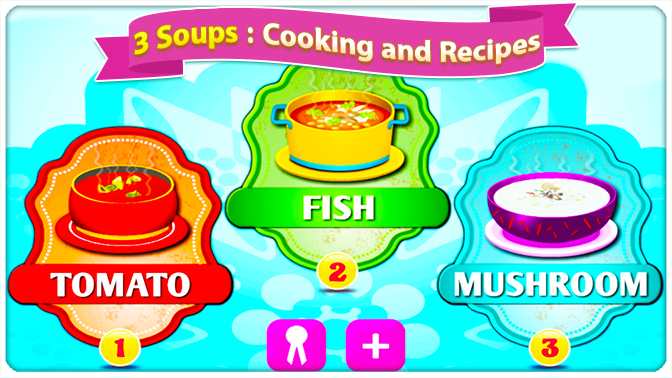 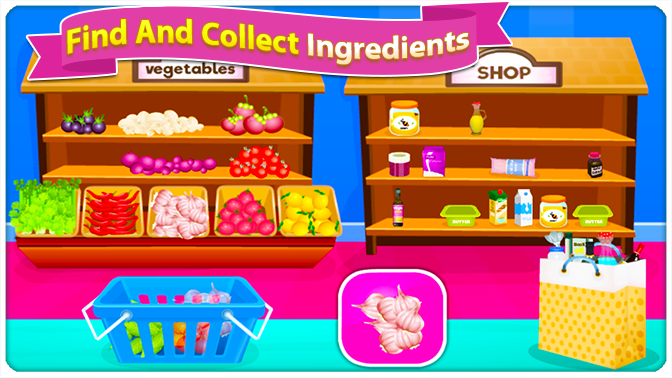 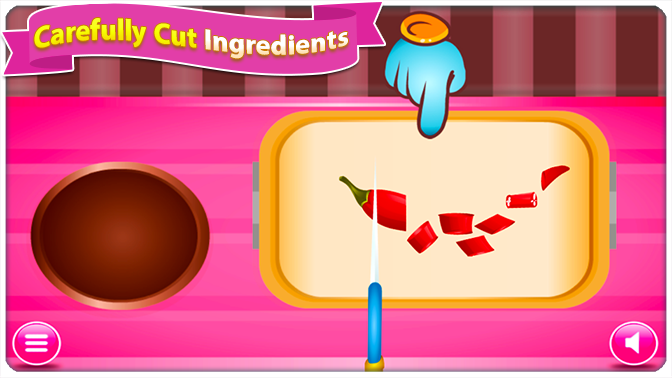 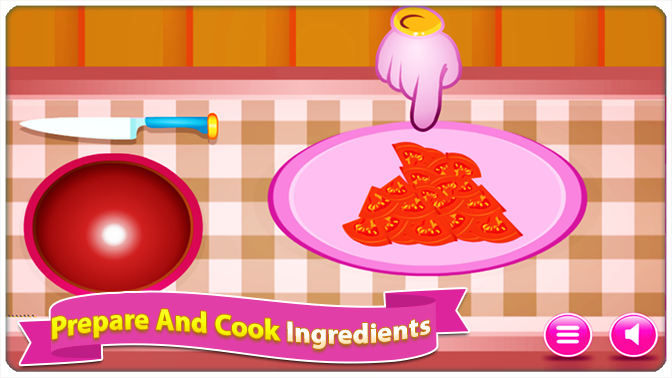 Make Soup Baking Lesson is a fast and educative cooking game and also a way of learning and improving cooking skills.
Is the first from the Baking Lessons series.

You will learn how to use kitchen appliances, cut vegetables, find the ingredients in the kitchen by playing a very fun and relaxing cooking game.

You can make different kind of soups for lunch or dinner just like in real life.

Learn about healthy nutrition and choose your favorite flavor, the one you really crave for:
• tomato
• mushroom
• fish

Soups are easy to make with this baking lesson cooking game for the entire family. Girls will especially like this game, as most girls like cooking. Make 3 healthy delicious soups and enjoy them right now!

Optimized graphics for best cooking game experience.
Loading and playing the game has been improved.

sajida aleem May 23, 2017
Awesome game ever I have ever played so sweet

DEBASISH CHAKRABORTY October 18, 2017
It’s good but needs to be improved.It instructs me to collect oil but it when I take it , it tells me wrong

UnknownDecember 6, 2016
This game is very good for me because it helps me to make the tasty soooooooooouuuuuuuuuppp I like this game very very much and I think we all should download it THANKS

Sheikh Nazmin December 31, 2016
Liked it because we can make soup it is.so easy and good not that much.

Adam Abdo April 30, 2016
It’s a simple game for child….The child could cook and play in the same time….Hope you all read my suggestion.

nazmul hasan May 19, 2016
I’m already download cooking is the kitchen the game is too nice

UnknownOctober 8, 2016
Only three recipes . It make me stupid

Madison Bosworth April 10, 2016
Love Love this game its like the coolest game ever

Thushara Indika March 11, 2016
Ok in need of some mordernisation