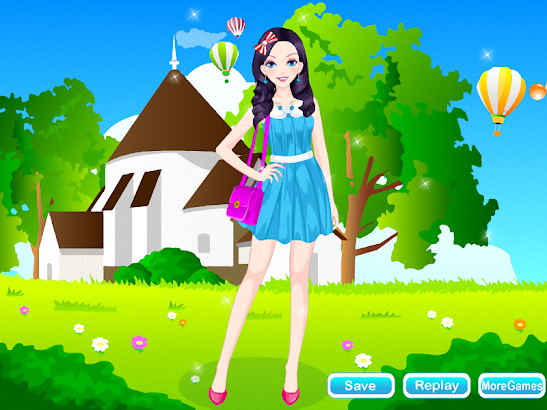 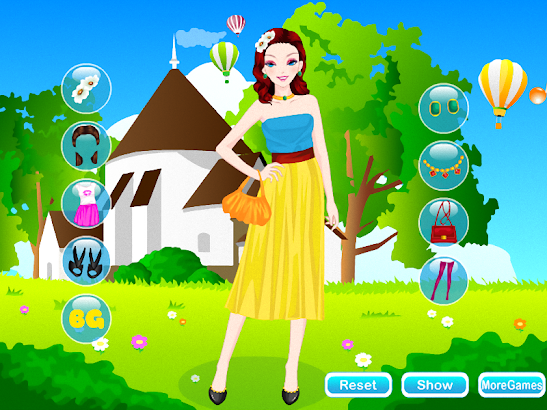 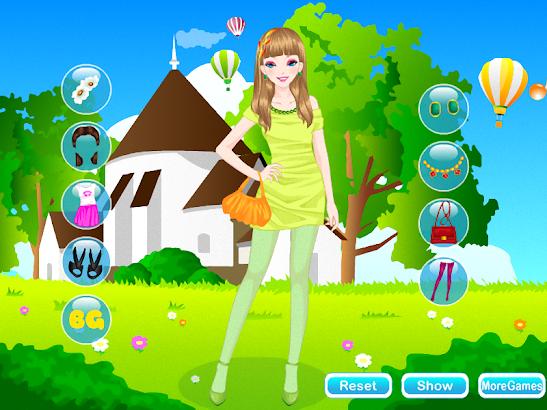 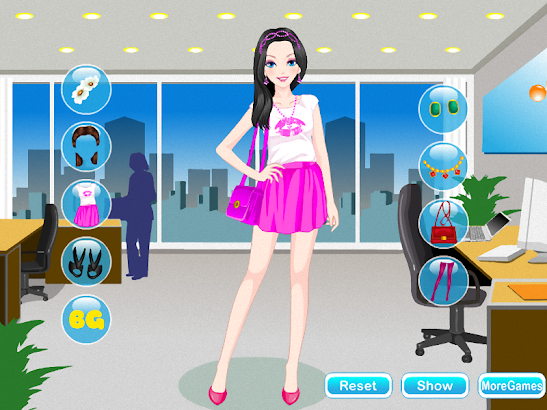 Hi, we all know that the first day of school is very important and we must be careful, besides other things, at how we dress. As students we have emotions and do not know what clothes have to be chosen and teachers have the same problem. In this makeup game you will meet a young teacher who needs your help to prepare for the first day of school.
You have to choose the dress, shoes, hair, purse and accessories. Success. We are sure that she would be a nice lady teacher and all children will give her flowers.

Mayleigh Hnatyszyn December 13, 2015
You are hereby advised to independently confirm the following new or changed via email or any other questions please contact the person or organization to which it to the sender immediately notify the system manager and he is a very

Dasia Melvin November 28, 2015
It not that fun u only dreesup

Tamsin Miller May 30, 2015
It is the most shortest game ever (DON’T GETTHIS GAME)

Tiarra Giles November 13, 2014
It is ok, but if I say I do not want to rate it, it asks me to rate it millions of times! Fix the thing

Reece Gallacher November 9, 2014
I like the idea of the clothes they are beautiful but not enough

RaeQuelle Harvey July 17, 2014
I think it is a nice game. But it needs more selection of clothing.

Scarlettie Spaghetti September 13, 2014
Its a good game but it needs more clothes but I like dressing teachers

Kacey Hatton September 8, 2014
It was a brillant lovely game

pankaj mahajan June 19, 2014
Very nice all should play it

Kichelle James May 26, 2014
Ijust love it you should play it is so good

Stephanie Richards May 18, 2014
This game is asome play it