Guys do not download it. It is waste of time. Train will not get controlled by the users 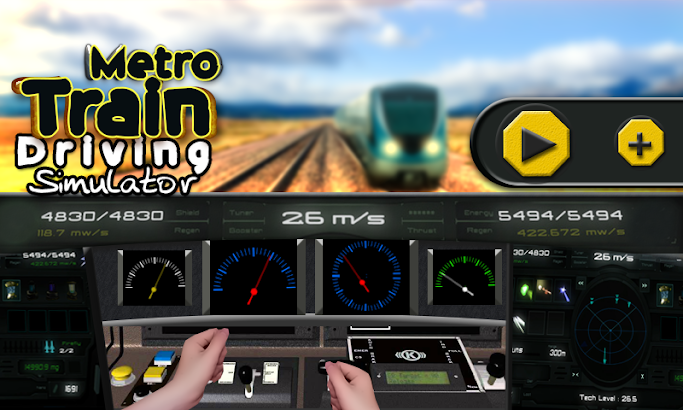 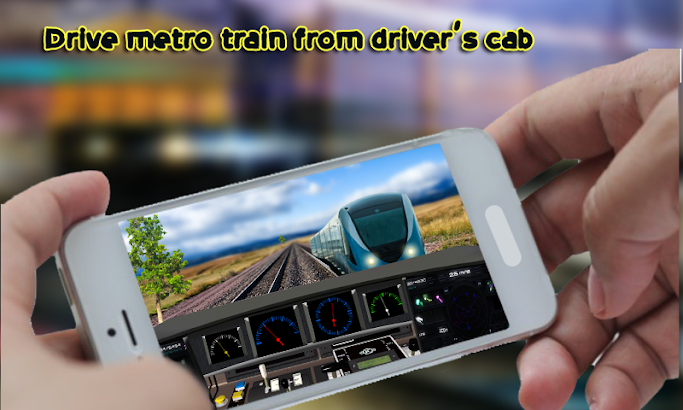 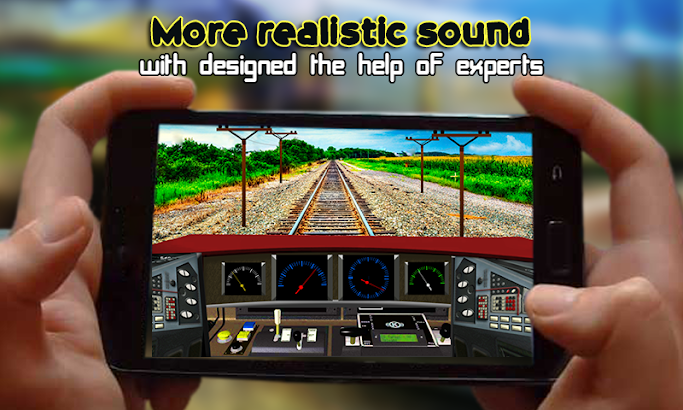 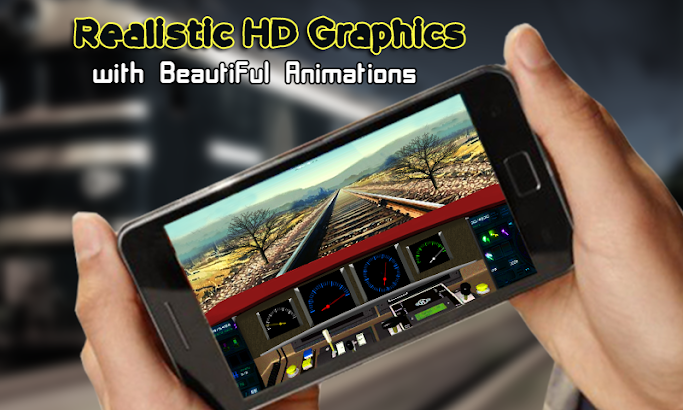 All the graphics, sounds and images are used just for reference purpose. Let us know if you found anything or complaints. Thanks fro using our train driving games

UnknownMay 19, 2017
Guys do not download it. It is waste of time. Train will not get controlled by the users

Mariyum ishtiaq September 27, 2016
Metro train stimulate game is nicely design for everyone.Great graphics . When I had started playing this game I forget to stop . Great animation.Team waiting for the next version.

Shakil Khan June 8, 2016
only trees are going so bad game

A Google User September 1, 2016
It will not bloodly open on my phone. It kept on force closing every time. It looks from the picures very badly done.

Suji Droid May 11, 2016
The train is not moving.but the trees are moving on the side of the track.how stupid

kamlesh agarwal September 7, 2016
Never even think of installing it just a waste of time

Hasan Shihab July 27, 2016
Never seen or playeda bad game like this before. Only trees are movingthat’s it.

A Google User July 29, 2016
Why are you not even working beacause some aren’t working so why are you doing the same?

Mohamed Alaa September 6, 2016
The only thing that I have a great day

darshan subramaniyan August 14, 2016
I like this games . Is not boring

Rashell Ali August 6, 2016
What is this game doing this for money
Tags
KidsFunGames