Like it but Best pak ganern game ever but needs an update. No pause button and please add more character on the game. Tnx 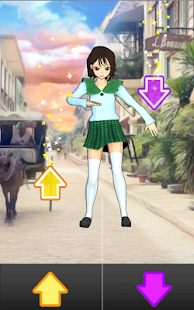 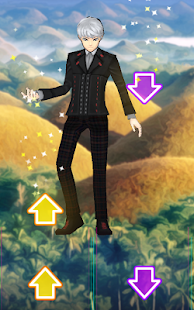 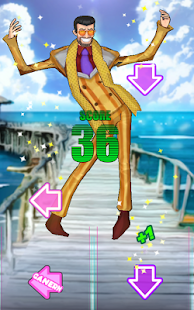 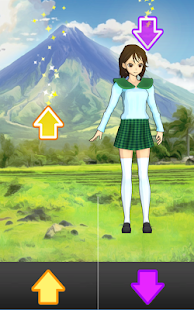 Jan Gregory Mappatao October 27, 2016
There should really be a category called “Pinoy” on the games list… There is a HUGE need for these kinds of games.

Katelyn Smith October 24, 2016
It wouldn’t let me do anything plus the song gets annoying after 2 tries….not trying to be a hater

Pak Pak Ganern is a free to play dance mobile game featuring the Pak Pak Ganern! remix of DJ Bradz.
Swipe the arrows in time to score, the arrows goes faster as you go through the game making the game more challenging as you play it.
Features
– Easy controls
– Upbeat music
– Select different characters.
– Play as PakChan, VicePogi and PPAP!
– Challenging Gameplay
– Highscore Leaderboards
– Features the best destinations in the Philippines as background.
Follow us on facebook
FB.com/ranidagames