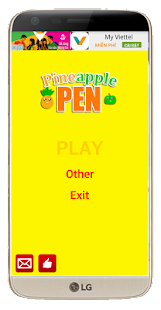 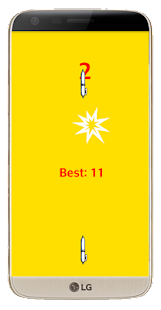 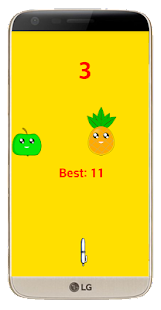 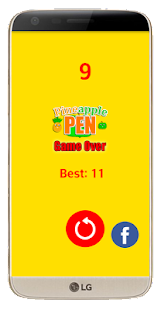 September 25, 2017
Wayyyyy to fast doesn’t control easydon’t like it

Shaelin Cantor January 16, 2017
Looks funny sounds funny but but it was so good it’s really really really a blast yep the titles really cute too

Joseph Suchanic, MAMFT May 21, 2017
this game is so cool funny fun and simple my 4 year brother and sister can play it

Pineapple pen game is a fun game for everybody. In this game, your mission is shoot pineapple and apple by a pen. Each pineapple or apple you will get 1 point, lever in game is increase.
The game is completely free to you.
Challenge your friends to find out which one of you is a master of the pen.
Try to see who reaches the highest point