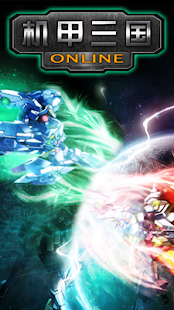 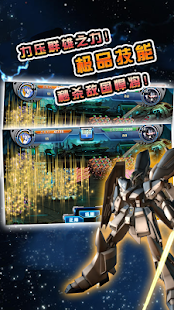 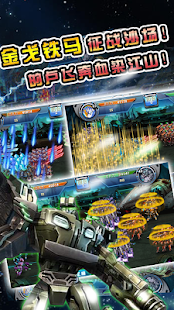 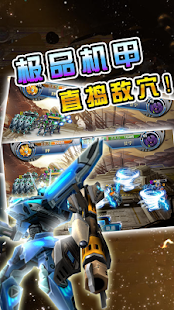 Jan Leri Ang August 1, 2014
Make the language to english so i can play it