Dozens hours of fun and relax are waiting for you.

Was fun, but won’t unlock in the second stage. 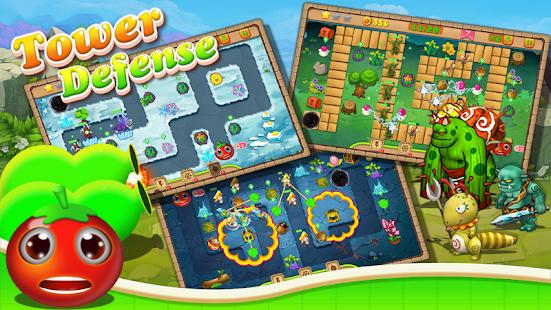 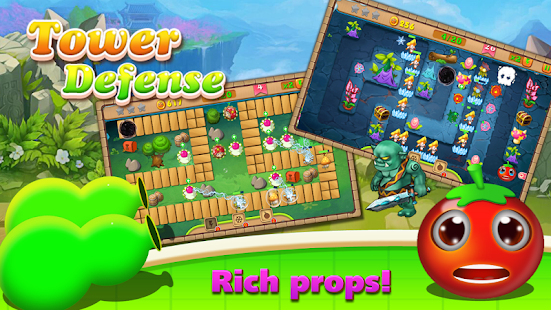 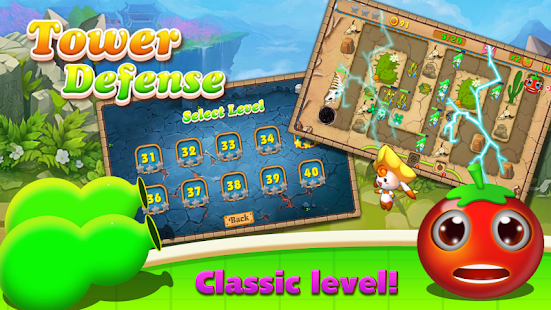 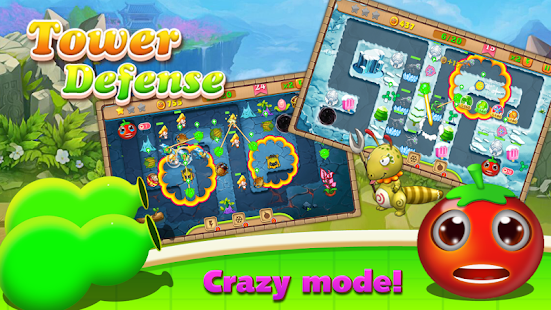 Anamaria La Fontaine August 28, 2017
Was fun, but won’t unlock in the second stage.

Tower defense fruit war is a pretty simple game but equally fascinating and thrilling to protect the health of the farm itself gradually reduced when insects attack.The fruits is being threatened by the evil animals that comes and destroys the farm.The fight broke out between the fruit farm with animals come from a mysterious black hole and they’re lovely farm vandalism.Help the fruits protect their homeland by matching the fruits, earn coins and plant trees to fight back.The power of evil animals is accumulating. Where did they come from? Where else is it? Come and join me against the evil animals’s invasion, the tower defense master!Dozens hours of fun and relax are waiting for you.
How to play:
– Build towers and attack aggressive evil animals.
– Destroy the obstacle and earn gold coins.
Features:
– Cool and cutting edge graphics
– 25 types of tower and a lot of different evil animals to face.
– There are 3 props help you pass levels.
– it’s free for everybody.