Great Good job guys keep it up it’s a cool story and great strategy I love making the weapons too!!!!!!! 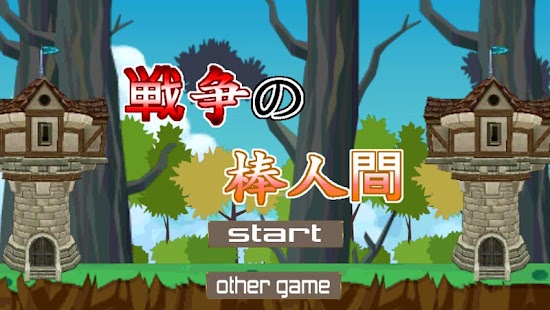 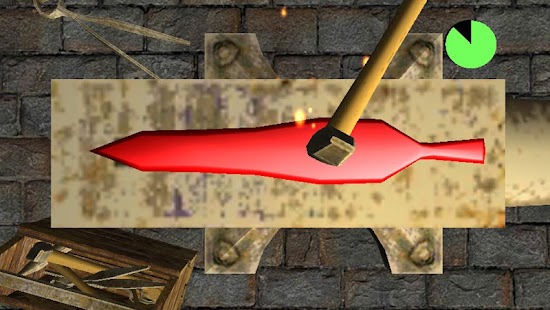 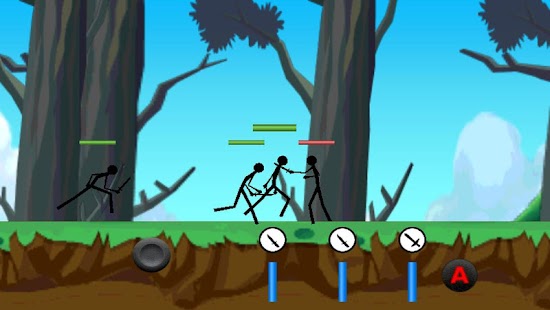 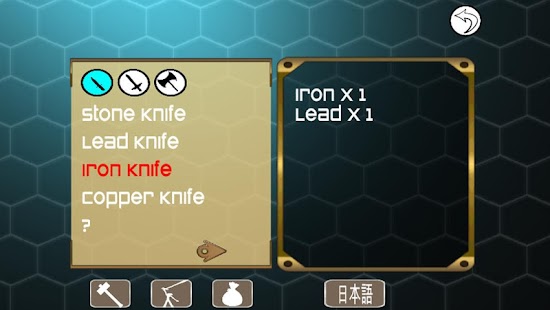 doua yang May 13, 2016
Awesome Btw There is a English button if you didn’t notice

Shivang Kaushal February 23, 2016
I will only suit you if you are from China

[Game Overview]By operating the stick man, to destroy the enemy base!

[Game Overview]By operating the stick man, to destroy the enemy base! [Weapon created]Let equipped to make a weapon!
Initial materials are available three pieces at the start of the game.
Let’s make the weapons material to the original!

Iron is Strike while hot! !
When weapon generation scene, Let formed by tapping the weapon!
Change weapons status by finish!

Because it takes a long time to sortie as become strong weapon will beware the balance good equipment!

And made weapons are trying to set the unit!

[Unit Settings]Setting of the unit can be performed in the tap “equipment” icon to the left of the “tool bag” icon in the “Workshop”!

Player is a red frame, CPU is the other.
Set the weapons to do battle on each!
Players is more strong than CPU.because the player get strong correction.
So Let’s fight aggressively.

[Buttle]Operates the player, you can be made to sortie the CPU by the bottom of the screen unit gauge accumulates.
Become a victory by destroying the enemy base, it is losing a player of life is zero.
Is at the end of the game so that you can get the material items.
If you find a new material, Let’s create a new weapons!

It will become more and more difficult with each passing stage.
Please do its best to aim all the stages clear.