When we chat either on WhatsApp or other chat apps, of course we need emojis to make the chat atmosphere more lively. There are various types of emojis on our phones, such as laughing, crying emoji, people, buildings, work, food, and many more. Usually this emoji describes our mood when chatting. However, every company has a different form of emoji, such as the emoji on Facebook that will be different from the emoji on WhatsApp, and the emoji on Android will be different from the emoji on iOS. But nowadays, many people think that the IOS emoji is better than other emojis, of course, because even from a price point of view, the iPhone is still an exorbitant phone, so many people also want to change the emoji on their Android to an iOS emoji. .

Usually to change Android emojis to ios on Android phones we need an app from the Play Store first, but specifically for Xiaomi phones, especially Xiaomi MIUI 11, we don’t need to install any additional apps to change Android emojis to ios because they are provided directly from the default theme app. from Xiaomi. The method is very easy, just one click. Well this time I will try to share how to change the Xiaomi emoji into the latest iOS 14 update emoji. This is the latest version of ios emojis and lots of new emojis for you to use. .

How To Change Xiaomi Emoji Into IOS 14 Emoji Without Apps

If users are curious about how to change Xiaomi emoji into ios 14 emoji without apps then you can see the guide below.

2. After the region is changed, open the default theme app from Xiaomi. 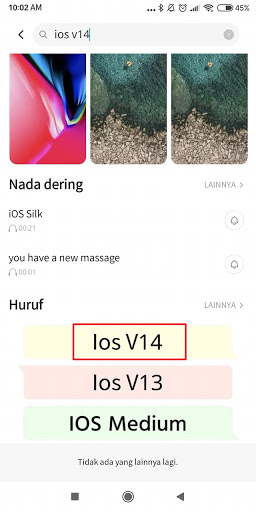 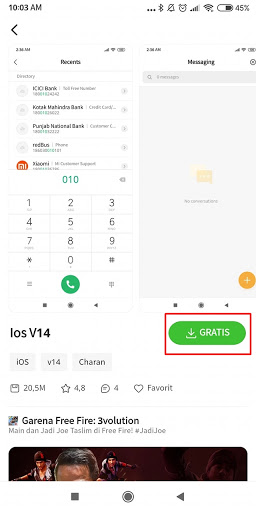 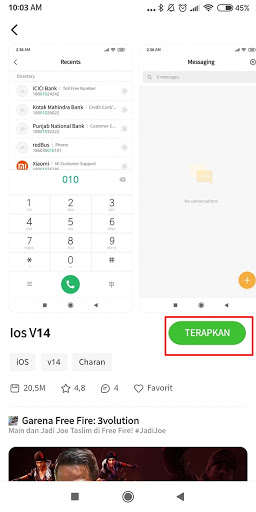 7. Tap Restart to restart our smartphone. 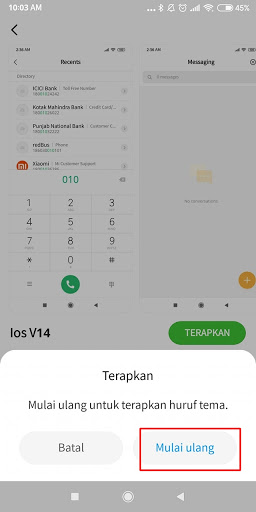 8. Done, after restarting the emoji on our Xiaomi phone will change to the latest IOS 14 emoji. 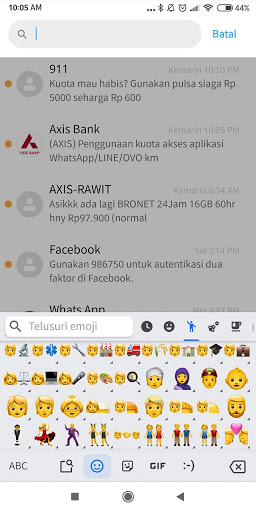 How? easy isn’t it? without having to install any app we can change the emoji on our Xiaomi phone to the latest ios 14 emoji. Good luck.

Also find out other interesting information that you can follow such as how to change Xiaomi emoji into ios 13.3 emoji without apps which may be useful later. If you found this guide helpful, let us know in the comments.