After we finish installing an app on Android, of course, the app icon will appear on the main menu of our Android phone, usually the app icon menu consists of several sheets according to the large number of apps on our phones.

When we uninstall an app on Android, there will be empty space between the apps, especially if you uninstall many apps, it will certainly make the menu page of your Android phone untidy and messy.

Well, in this article, I will try to give a simple tutorial on how to quickly tidy up the app icons especially for those of you who are lazy to manually tidy them up on Xiaomi phones. How to? Here’s how to do it.

How to Fix App Icons on Xiaomi Mobiles Quickly

If users are curious about how to fix app icons on Xiaomi mobiles quickly then you can see the tutorial as follows.

1. Please open the menu page that you want to tidy up the app icon

2. Tap and hold on an empty space between the apps that you have uninstalled 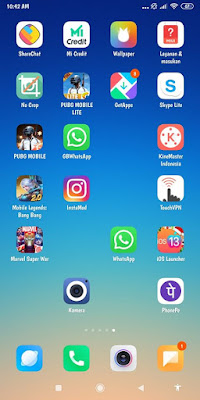 3. Shake your phone until the app is tidy again 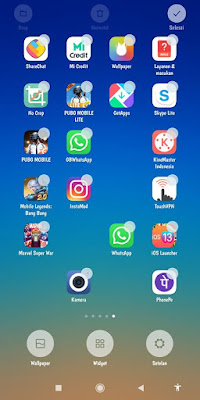 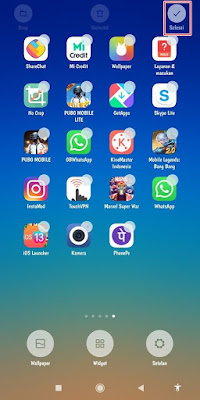 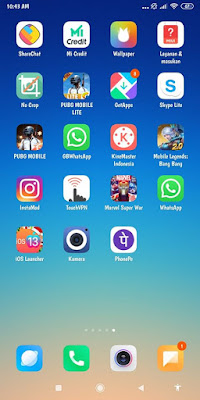 Done, in this way you can tidy up app icons on Android quickly and easily without having to tidy up manually. That’s my tutorial on how to fix app icons on a Xiaomi phone quickly, hopefully it’s useful

Also find out other interesting information that you can follow such as how to quickly create an esports logo / gaming squad logo on Android which may be useful later. If you found this guide helpful, let us know in the comments.